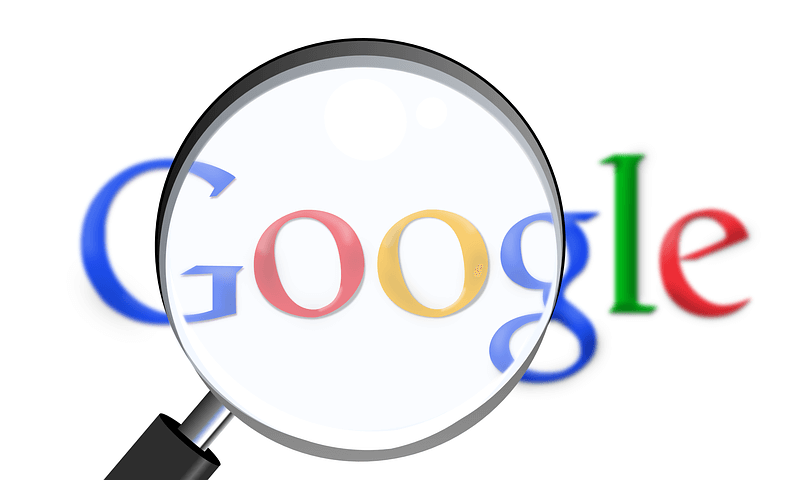 The last quarter of 2018 has left investors wondering about the state of Bitcoin. While the question of the cause behind the rise and fall of Bitcoin seemed to mesmerize some, others were asking a fundamental question. According to Google trends, one of the most searched definition in the U.S. and U.K. in 2018 is the question: ‘What is Bitcoin?’
In 2017, Bitcoin was one of the most popular search terms in the world. In 2018, however, according to Google’s annual in Search query statistics for this year, people are still curious about bitcoin. While this year marked Bitcoin’s 10th year anniversary, the digital currency has lost almost 80 per cent of the gains it made last year. Although the price remained high in January 2018, it suffered a gradual decline as the year went on. Right now, One bitcoin is worth around $3,400. However despite the losses Bitcoin still tops the Google search charts.
Asides Google, Apple also released its 2018 top app store applications and Cash App, a Bitcoin-based App was ranked as the 17th most popular free iPhone application. Many cryptocurrency applications are holding the top and trending position on the Google Play store.

So, even though cryptocurrency markets have suffered some considerable loss of value, Bitcoin still retains the spot for one of the most popular searches on Google in 2018. However, Bitcoin is not the only cryptocurrency gaining the attention of Google users as ‘How to buy Ripple’ was the fourth most-asked how to question the  Google Trend data showed. Ripple (XRP) is another form of cryptocurrency that seems to be gaining popularity. From the look of things cryptocurrency still holds the attention of the people.

What do you think about the question “What is Bitcoin?” being one of the most searched terms on Google’s 2018 Search trends? Share your opinion with us in the comment section below.

Bitmama Does its First Live Trade

So did your bf really lose all his ethers because of the Jaxx wallet or did he just lose it temporarily (cause it stopped showing the number) and managed to retrieve it with some other method?