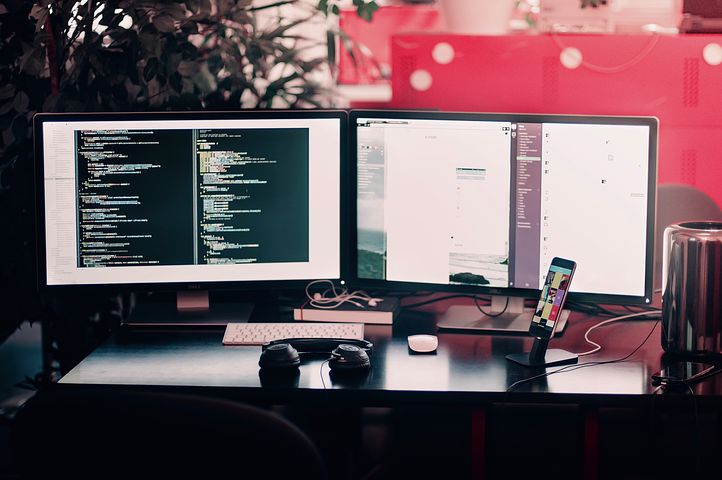 India is carving a name for itself in the blockchain space, and this time, the Asian country is producing manpower. A market analysis has revealed that India has the highest number of blockchain developers in the world coming second place to the United States, beating Canada, the UK, and France. The analysis was carried out by Dappros a UK-based blockchain consultancy firm. The results revealed that there’s an estimation of a total of 12,509 developers in India who work with Ethereum (2,381), Solidity (1,432), Blockchain (19,627) and Hyperledger (1,579).
Although, the total estimated number of developers conflicted with the figures when separated into individual disciplines. The firm claimed that there is a difficulty in the analysis pegging an accurate number due to the fact that the data was collated from “open sources such as Linkedin”. While it is a great deal that India is moving up in the rank, Dappros still feels that there is a “need” for more blockchain developers. The firm explained in an accompanying article that there is an overall skilled labor deficit within the industry.
However, there is still a high demand for blockchain skills. Upwork, a freelance employment website in its third quarterly index of the 20 hottest job skills revealed that job postings for workers with blockchain skills have grown this year. Earlier on, the website revealed that the demand for blockchain technologists came in second place behind those with skills in robotics. On the other hand, Bitcoin cryptocurrency developers came in third place for freelance skills in Upwork’s previous quarterly report, however, it has dropped out of the top 20 job skills list.
Blockchain developers in high-tech regions such as Silicon Valley earn as much as $163,000; in New York City, they can earn as much as $150,000. The demand for blockchain developers is still concentrated in high-tech regions.

What do you think about India blockchain developers? Share your opinion with us in the comment section below.