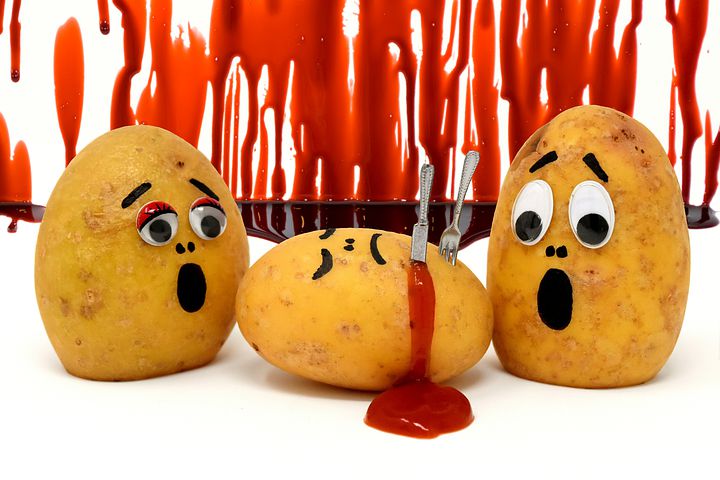 A 24-year-old Norwegian man was ruthlessly murdered immediately after completing a cash-for-bitcoin transaction. The victim was found dead with several stabs wounds by his roommate. Investigators are considering whether he was murder over the transaction or not.
According to sources, the stabbing took place on Monday morning at the victim’s home between 7:50 am and 12:10 pm. The victim lived in Majorstuen, a wealthy neighbourhood in Oslo. The body was discovered by one of his roommates who alerted health services at around 12:05. The health services confirmed the young man dead.
Reports from the Oslo police department disclosed that the murder victim had just rounded up a bitcoin transaction shortly before the unfortunate occurrence. Those within his social circle were aware of his cryptocurrency business deals.
Sources revealed that investigators were aware of any information which involves the victim’s bitcoin dealings.
“We are well aware of an information about Bitcoin, but we won’t divulge more information about the investigation at this time”, said Metlid. Metlid is the head of the Oslo police department’s intelligence and investigations unit. The police are trying to find out what occurred in the four hours between 07:50 and 12:15.
He also added that the department will pay attention to all areas during the investigation and not just at “economic motives”.  This is because “economic motives” are most times a major area of interest for investigators.
No arrest had been made and the police do not have any suspect as of the time of writing. Also, the murder still remains unsolved despite the various tips the police received, the time of the murder and how the perpetrator gained access to the apartment is still yet to be ascertained.
However, the police received a preliminary report of the autopsy carried out an investigation still continues.

What do you think about this murder? Share your opinion with us in the comment section below.

Nicolas Maduro Admonishes Workers to Invest in Gold and Petro