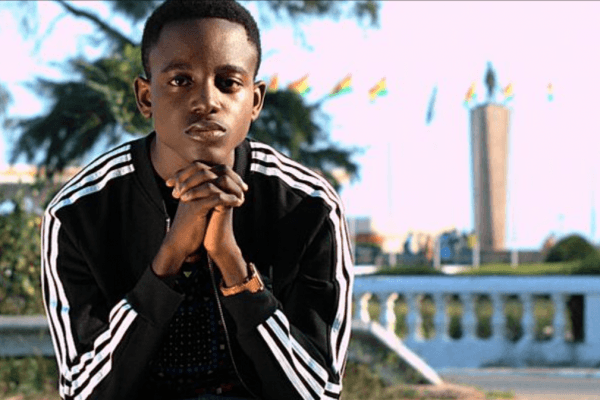 Africa is a big market for Ideas and cryptocurrency and the blockchain technology seems to be a breeding ground for ideas.  This was the ground Ghana’s 17-year-old Elisha Owusu Akyaw found himself. While most people were coming to terms with what cryptocurrency was about, Elisha already had a tech enabled company. He is the founder of BlockXAfrica, which was formerly known as Tokens Media, a small business he established in 2017.
Starting Small any Growing Big
Elijah is giving a new face to entrepreneurship in Ghana. While studying General Arts at Legon Presbyterian Boys Secondary School, he goes ahead to set up his firm a crypto based firm. The aim was to lend a hand to blockchain projects and help them get to their target audience. His startup’s marketing services has worked with local financial firms in project development and has raised more than $40 Million in token sales.
Before becoming the crypto- guru that he is recognised as, Elisha was just an ordinary student. Until late 2014 when he had his first encounter with digital currency on a news item on Aljazeera. From that News piece, he began to investigate the intricacies of cryptocurrencies with the internet-enabled device he got at age 12. He learned by watching videos on YouTube and by 2013, he had ventured into the crypto space. He equally ventured into web design fundamentals and was exposed to Firefox by Mozilla, which led to his volunteering in his local community. He began to share his knowledge on the internet and was opportuned to speak at the Software Freedom Day in Accra in 2015. This platform was leveraged on and Elisha started speaking about cryptocurrency creating a name for himself in the field.
Elisha’s initial company Tokens Media was focused on providing services primarily in ICO marketing, public relations, and social media management.  Although the company began operations in June 2017, it has worked clients such as Komodo, Local World Forwarder, PIVX, and SmartCash. The firm has provided services and worked with cryptocurrencies that has a combined market cap of over $1 billion. While Elisha agrees that there has been challenges on his journey, he is focusing his time on his business and continuing his education.


What do you think about Elisha Owusu Akyaw? Share your opinion with us in the comment section below.

When I Die, Who Gets My Digital Assets?