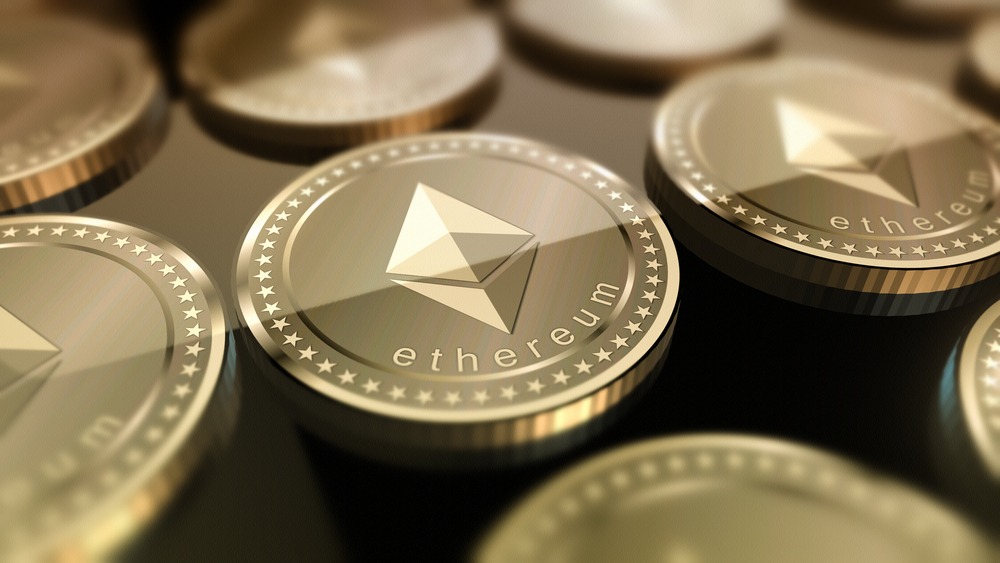 He added that the proof-of-stake beacon chain with Sharding enabled can issue new blocks every two to eight seconds, which is significantly faster than existing proof-of-work blockchains like bitcoin, which has an average block time of 10 minutes.
SCALING IS REQUIRED
In order for Ethereum to support decentralized applications with millions of active users, it will need to improve by more than 100-fold in terms of scalability; Coinbase co-founder Fred Ehrsam said.  Currently, the expectations are high as developers expect Sharding, Casper, and Plasma to bring the scalability of Ethereum to the next level to support large-scale decentralized applications and smart contracts.

Do you believe this scaling would help improve transactions? Post your comments, idea and contributions in the comment section below or on our social media platforms.

Hello mates, good piece of writing and good arguments
commented here, I am genuinely enjoying by these.