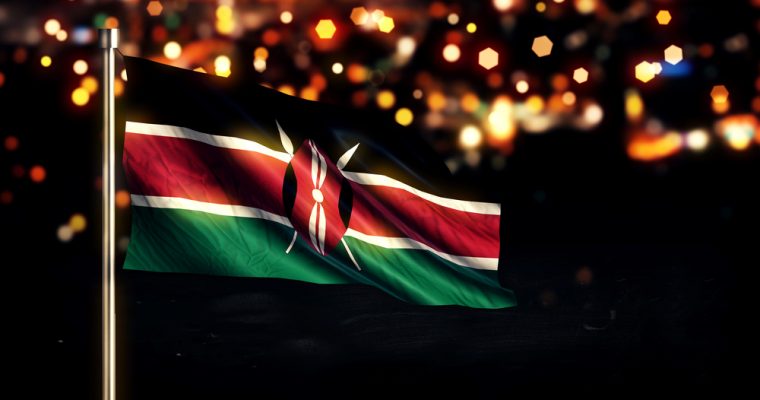 Impressed with the enthusiastic involvement displayed at the recently concluded World Blockchain Summit that held in Nairobi, Kenya in March 2018. Finterra has decided to launch its operations in the nation’s capital.
Based on a research carried out by the Fintech firm, it was revealed that there is an increasing interest and application of the blockchain technology in various sectors. The findings from this research was one of the motivating factors to join the market climb as it would be Finterra’s first investment on the continent. The technological growth experienced in the country and the governments support for the blockchain technology is the other reason.
The Singapore-based firm has created a crowdfunding platform that enables users to create smart contracts for various projects such as land and construction projects. Additionally, Finterra offers products such as endowment chain, loyalty exchange program, and a development environment for co-creation and collaboration for individuals and organisations.
Hamid Rashid, Finterra’s CEO, said in a statement:

The value of the blockchain technology is so valuable that many use cases are popping up which would give the technology the much-needed awareness to drive larger adoptions. The goal is to contribute to what is already being done by introducing an e-commerce and land management platform on the blockchain thereby enhancing the online shopping experience and also the elimination of duplication of land purchasing documents or records.
Finterra held a three-day event with stakeholders in the industry on how to discuss the blockchain use cases and the other untapped avenues on the Blockchain. The intention is to work with mobile money operators, hotels and paid television service providers. It is obvious that they are in a welcoming environment that supports the technology, hopefully, Finetrra would integrate successfully.

Kenya’s embrace for blockchain is welcoming. Should other Africa countries follow in their footsteps? Lets hear from you in the comment section below!