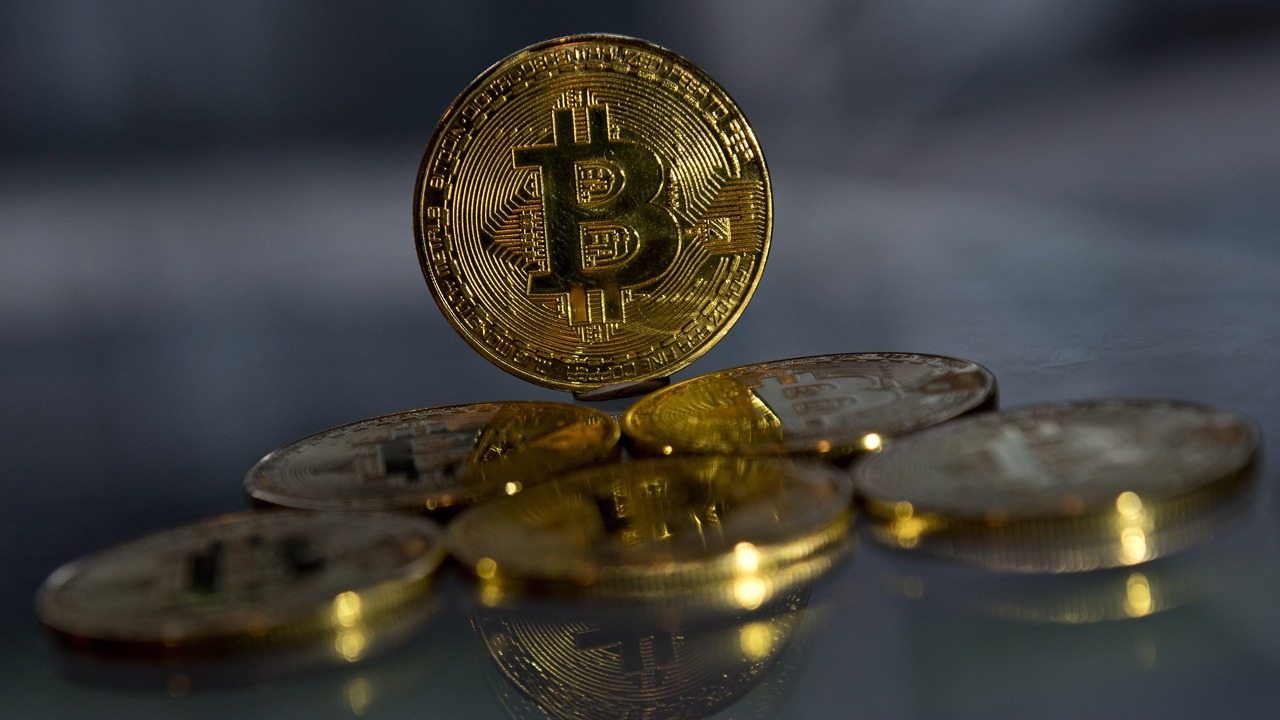 Kidnappers have been in the business of holding people hostages for ransom for centuries.  Most often, the ransom is either money or some exchange of some sorts but this time, they are interested in bitcoin.  A group of kidnappers in South Africa kidnapped a 13 year old boy from a playground in the town of Witbank in the eastern province of Mpumalanga and demanded for a random of 15BTC, R1.5-million. Thankfully the boy has been found.
The kidnappers had dragged the teenager into a Toyota Corolla while he was playing with two other friends. The ransom demand for 15 BTC was to be paid before May the 27th. The random note asked that 1 BTC was paid before May the 21st, and the rest before the 27th of May and the first installment had been paid. However, Police have confirmed that the boy, Katlego Marite had been found. “I can confirm that he has been found‚” Police spokesperson from the South African Police Service, Brigadier Leonard Hlathi disclosed on Thursday.
“Police are with him as we speak.”  He however said that non of Marite’s Kidnappers were with him when he was found.
The kidnappers who had left a ransom  note that states; “Do not involve the police. We are monitoring all your communications and movements,” said the note. All 15 Bitcoins must be paid in full by midnight of 27 May 2018.”
The kidnappers  threatened that if the Bitcoins were not paid on time, they would hang Katlego then decapitate him and send a video of his death to the parents. Unfortunately, Katlego’s parents didn’t even know about cryptocurrency and felt it was a planned job and not some random kidnapping.
Bitcoin  transactions are visible on the blockchain but the user’s identity is kept anonymous. The kidnappers must have realised that anonymity can be increased by alway using fresh bitcoin addresses for incoming money and any remaining balance of an outgoing transaction. South Africans have been warned to be wary of kidnappers, although a bitcoin related kidnapping occurred in Ukraine in December with $1 million in bitcoins collected as ransom.


Do you think about the kidnappers demand for bitcoins? Share your opinion with us in the comment section below.

Related Topics:BitcoinKidnappersSouth Africa
Up Next