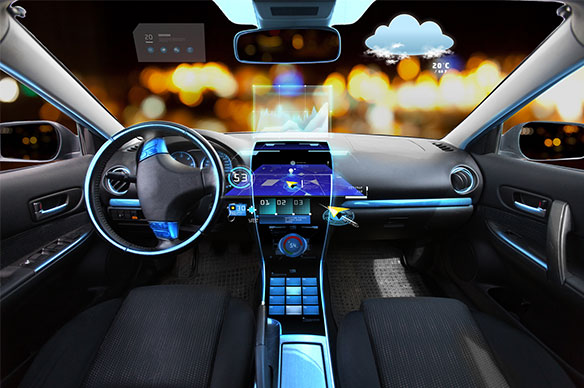 The blockchain technology is being adopted into different industries and the automobile industry is not going to be left out.  A combine efforts from four of the world’s largest automakers is going to bring the ‘blockchain’ to your car.
Ford, BMW, Renault and General Motors are working to get the blockchain technology into your car.
An initiative was created to speed up the adoption process of the blockchain called the Mobility Open Blockchain Initiative which aims to speed up the adoption of the use cases from the technology which will range from autonomous payments to ridesharing. The CEO of BKCM considers the technology thus,
“This is a tectonic shift in the tech landscape, that has the potential to disrupt the growth plans of legacy tech into the auto.” 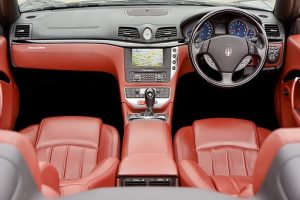 The potentials of the blockchain to impact a range of industries is undoubted. The distributed ledger component and smart contracts, in particular, could reshape the way organizations and products use and consume data. MOBI will focus on payments, data tracking, and supply management, to consumer finance and pricing, and more futuristic areas like autonomous vehicles and ride-sharing systems.
MOBI’s first chairman, Chris Ballinger says, “Blockchain and related trust enhancing technologies are poised to redefine the automotive industry and how consumers purchase, insure and use vehicles.”

This is not the first time automotive firms will be checking out the blockchain. Companies such as  Toyota has already started research on the subject matter.  Renault has joined the R3 research consortium, and Daimler is part of the Hyperledger project from the Linux Foundation. With MOBI, however, the group is focusing entirely on the automotive space and potential use cases rather than automotive as one of a number of industries.

Chris Ballinger explains MOBI’s function, “By bringing together automakers, suppliers, startups, and government agencies, we can accelerate adoption for the benefit of businesses, consumers and communities.”

What do you think about the Mobility Open Blockchain Initiative? Share your opinion with us in the comments section below.