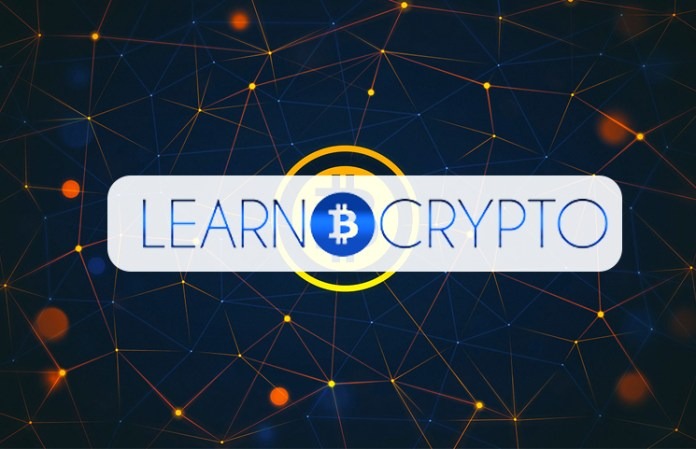 Ivy league schools like Stanford university’s graduate school of business, Wharton and George Town would begin to offer courses on cryptocurrency on a full-time basis.
This was as a result of a coordinated campaign organised by the MBA students. The group of students petitioned the school’s authority to add the full-time course, stating the current topics being taught are just introductions. Thier believe is simple, that cryptocurrency is the future of money and transactions and blockchain would at the top of major jobs discussions, emphasizing the reason why it should be taught.
According to a comment by Susan Athey on CNBC, who is the technology professor that would be teaching the new class,
“The fluctuations in the prices have everyone mesmerized: Just how did this happen? Many people have gone boom or bust and that’s, of course, exciting, attracts a lot of interest and motivates people to understand what’s going on.”
Professor Kevin Werbach, a lecturer at Wharton School at the University of Pennsylvania would also be in charge of teaching the subject topic adding that
“We’re at the point where there’s a critical mass to teach this domain. There will be a real phenomenon in business for the foreseeable future, and five years down the road there won’t be too many major business schools that don’t offer similar classes.”
Various lecturers and school directors from renowned universities are coming out to give their opinions. So was the case of John Jacobs, executive director of Georgetown University’s McDonough school of business. He talked about his constant reception of calls from wall street and consulting firms recruiters saying, Students need training.
We need people to understand how to apply blockchain technology.” He added that: “Any world-class program is going to have to equip students in this field to compete. It’s everywhere we turn around.”
Other universities are not responding to the demands of their students in offering bitcoin-related courses. Schools such as New York and Chicago which are in centres that are a major point of reference have responded