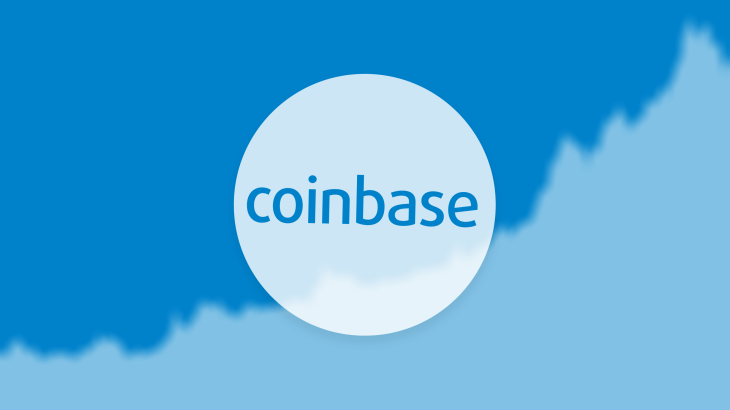 Coinbase which is arguably the leading marketplace for cryptocurrency in the US have plans underway to expand its business as it tries to stay ahead of its competition. Several announcements have been made in time past that have paved way for the support of cryptocurrency while maintaining its relationship with regulators. The San Francisco-based company seems to be pioneering the support for tokens from the technical side and from a regulatory standpoint. There was a meeting between officials of coinbase and securities and exchange commission in recent weeks and the focus of the meeting was to discuss the registration of the exchange as a licensed brokerage and electronic-trading venue, Reported by “The Wall Street Journal” on Friday.
A source familiar with the situation confirmed to CNBC that the cryptocurrency company is in talks with the agency about registering its business. Coinbase declined to comment.
Having a brokerage license could make it easier for Coinbase to support more coins while complying with securities regulation, some analysts said. Jerry Brito, who is the executive director at Coin Center, a digital currency advocacy group in Washington DC said “In order to trade securities, they need to be a “broker-dealer”.
Coinbase in a statement said it has intention in the coming months to allow customers to withdraw from their bitcoin, the largest cryptocurrency by market capitalization. The company are regarded in the industry as the most legally compliant and have restricted the coin listing to just four coins. The listing of just four coins which are bitcoin, bitcoin cash, ethereum and litecoin has forced other retail investors to quickly move on to other exchanges that offer a variety of cryptocurrencies, in a statement by Michael Graham.
In a bid to expand its business reach, Coinbase is expanding its reach into other areas of financial services with the announcement of “Coinbase Ventures” which will serve as a hub fund for new startups working on cryptocurrencies and blockchain. $15 million is the total amount the fund has for investments and that amount is set to grow higher, said Asiff Hirji, president and COO at Coinbase.