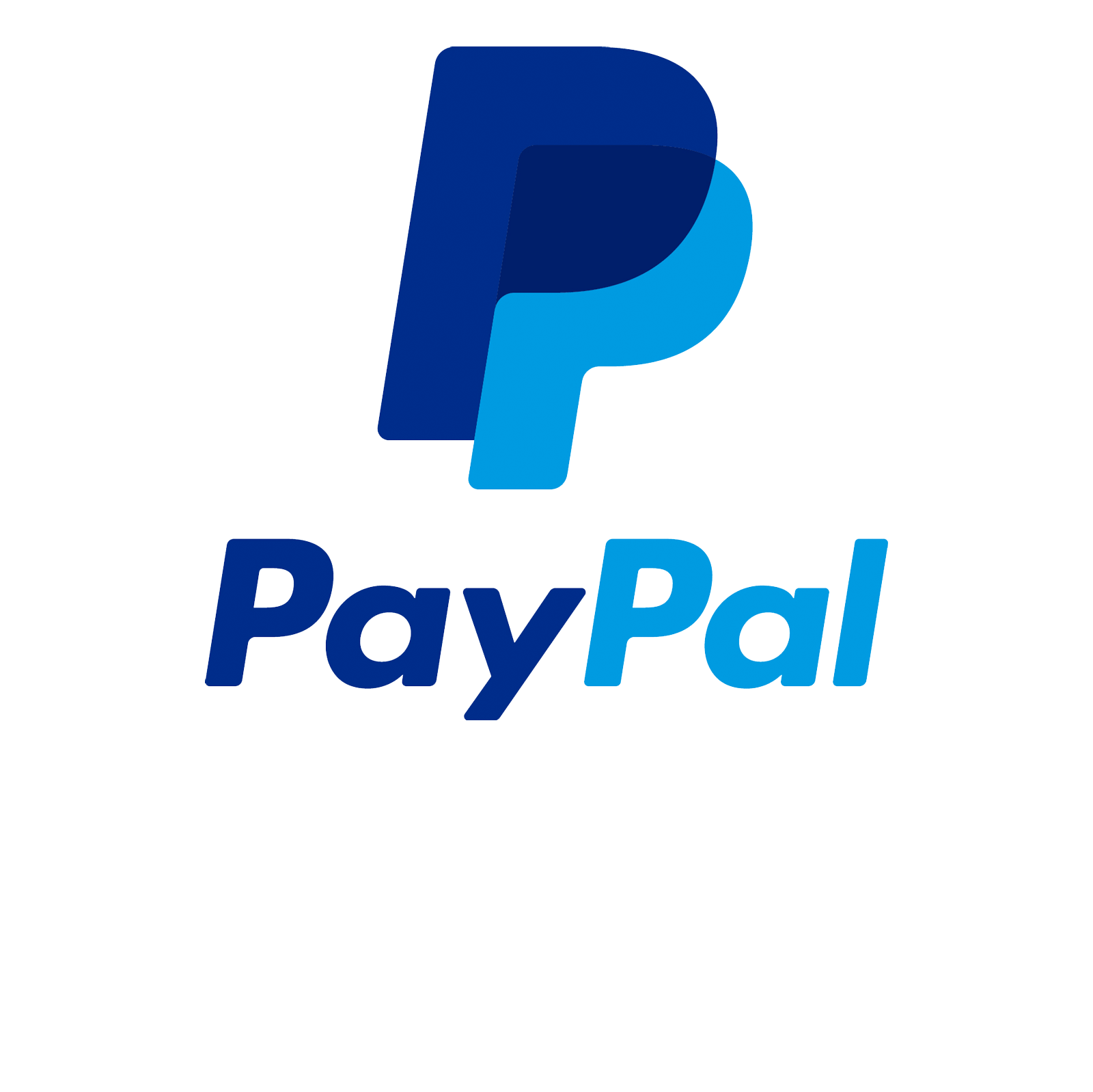 Sequel to the recent rumors that have been going around that PayPal might be working to adopt crypto assets, Decred Co-Founder Jake has said he’s not sure of the authenticity of the rumors. Recent events in the industry showed that PayPal was trying to gear up to work with crypto when they released a on position for a “Blockchain Developer” via their platform.

It is possible that the addition of crypto to PayPal might bring about availability of digital assets to a greater customer audience but the move would not line up with PayPal’s system according to Jake. Jake said “PayPal deprives it customers of access to legitimately acquired funds on their platform with little or no reason”.

He noted that cryptocurrencies were designed to prevent the restriction of funds by centralized organisations in some fashion. And that if including crypto in PayPal is a progress, “it is an indeed odd one”.

Several customers months ago in a report complained about difficulties in transactions as a result of flagging and stalling. Similar scene of flagging remains an issue as several YouTubers suffered bans due to content flagging.

According to Jake, PayPal as a centralized payment organisation, trying to include cryptocurrencies is odd as it is opposed to the purpose of cryptocurrencies. Bitcoin, the first crypto asset was designed to serve a decentralized method of payment without government control.

Jake’s view aside, this could be a potential move that will see a great adoption of cryptocurrency considering the large userbase of PayPal. While a number of companies in competition with PayPal that has adopted cryptocurrencies claimed they made profits. The future will tell if the rumors were true or not.