Kaduna state sets a pace for other states in Nigeria to follow when it conducted its local government councils elections electronically. The election which was conducted on Saturday, May 12, 2018, made Kaduna state the second in Africa to use electronic voting, after Namibia. The question now is if Nigeria is prepping for the adoption of the blockchain technology?

From Ballot Box to E-voting

For decades, elections have been conducted manually in Nigeria with voters having to walk long distances most often to get to their polling units. When voters arrive at their polling units, they have to go through the process of accreditation, before voting for their preferred candidates with the use of ballot papers. After the election, the Independent National Electoral Commission (INEC) has to collate the votes from different centers count them (which might take days) before announcing the winner. This process takes a long time and most often, the ballot box gets stolen, INEC officials get attacked and voters are kept in harm’s way or bribed. But, voters didn’t find ballot papers at the Kaduna election, instead, they found an electronic voting machine displaying the logos of the political parties participating in the election.

The Governor of Kaduna state Nasir El-Rufai explained that the reason the Government opted for electronic voting was to promote transparency and electoral integrity. This is one aspect the blockchain can fix in the system of Nigeria’s election as the governor acknowledges that democracy benefits when election results reflect the actual choices made by voters. The chairman of the Kaduna State Independent Electoral Commission (SIECOM), Dr. Saratu Binta Dikko-Audu acknowledged that the electronic voting machines which were procured will guarantee the voting integrity.

The Future is Here

The provision for electronic voting is backed by the Kaduna State Independent Election Commission Law No.2 of 2018. The blockchain community in Nigeria anticipates a law that will back the blockchain technology in different sectors in Nigeria. This will aid transparency in electoral processes in Nigeria, end duplication of votes, save costs, reduce election violence, save time and end bribery and corruption since the election will be stored on the distributed ledger technology. It is exciting to see the West Africa nation taking a forward step towards technological developments in its electoral process. The blockchain technology will be great for the nations upcoming presidential election as its citizens are losing trust in its electoral processes. But the question to be asked is if Nigeria is getting ready to adopt the blockchain?

What do you think about Nigeria adopting the blockchain technology? Share your opinion with us in the comments section below. 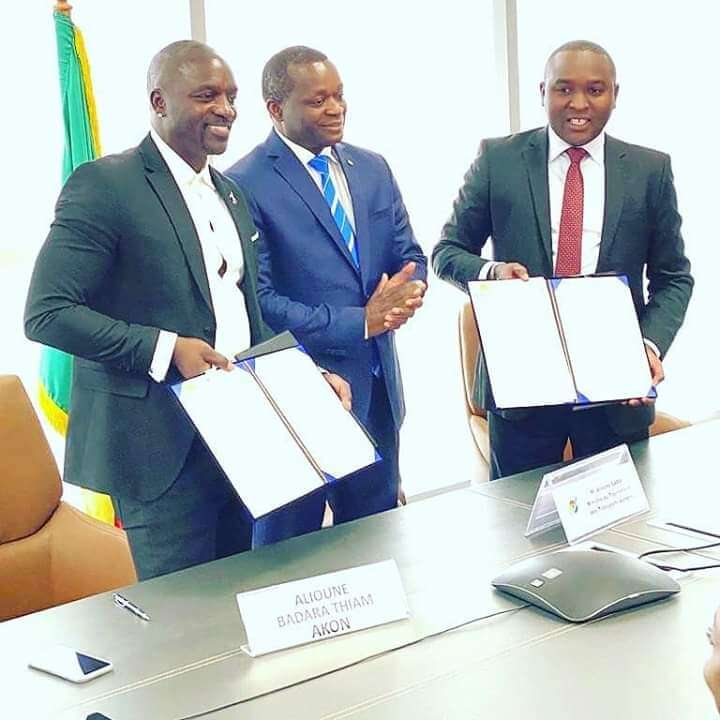 Royal Bank of Canada is exploring the Launch of a cryptocurrency trading platform for investments, in-store and online purchases according to a report.

It was learned the Bank would also allow customers to open bank accounts containing cryptocurrency.

This move will position the Royal Bank of Canada as the first Canadian bank to launch a cryptocurrency exchange or offer its customers crypto accounts.

The Bank had previously applied for four patents in Canada and The US showing how it will integrate cryptocurrencies into its operations.

The patent read “To individual users, managing cryptographic keys and transacting with different cryptographic assets can be a challenge. In some situations, cryptographic asset transactions may take time to be confirmed, and/or may not be compatible or supported by merchant systems or point-of-sale devices,”

The spokesperson for the Bank, Jean Francois Thibaultwas quoted saying;

“As part of the innovation and discovery process, RBC, like many other organizations, files patent applications to ensure proprietary ideas and concepts are protected,”

The bank has been partly using blockchain for payments between Canada and the US since 2017. The CEO of the Bank, Dave McKay had earlier talked about asset tokenization. According to him, “We’re experimenting with taking an asset and breaking it into smaller pieces and registering that in a decentralized register called blockchain. You can take an asset or even a company and create a unit on a decentralized blockchain and then sell that into the marketplace.”

The Royal Bank of Canada isn’t the only Financial Institution that has applied for crypto-related patent. Goldman Sachs had earlier in July received a crypto settlement system. The Bank of America over the years has published several patents relating to crypto. Payment giants such as Visa and MasterCard also have been in the crypto-patent league

According to the report, the Bank didn’t answer the question on whether it would launch a cryptocurrency trading platform and when, if it plans to. 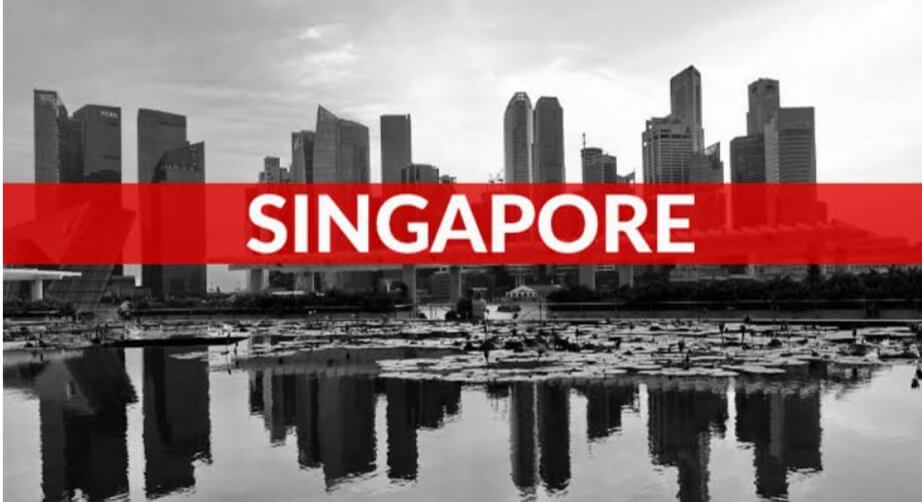 According to the report, Perlin’s wavelet will be used to power the IERS and which if the implementation is successful, the ICC after urging for global adoption among its international network of members and affiliated Chambers, will also give a useful hand in submitting the IERS in all the government tenders.

John Denton, the secretary-general of ICC has been reported to say that their goal for working with Perlin is for the IERS which are  built-in Singapore (making Singapore the world’s first blockchain shipping registry solution) to be shown and adopted globally to help power the next 100 years of shipping-based trade across all industries,