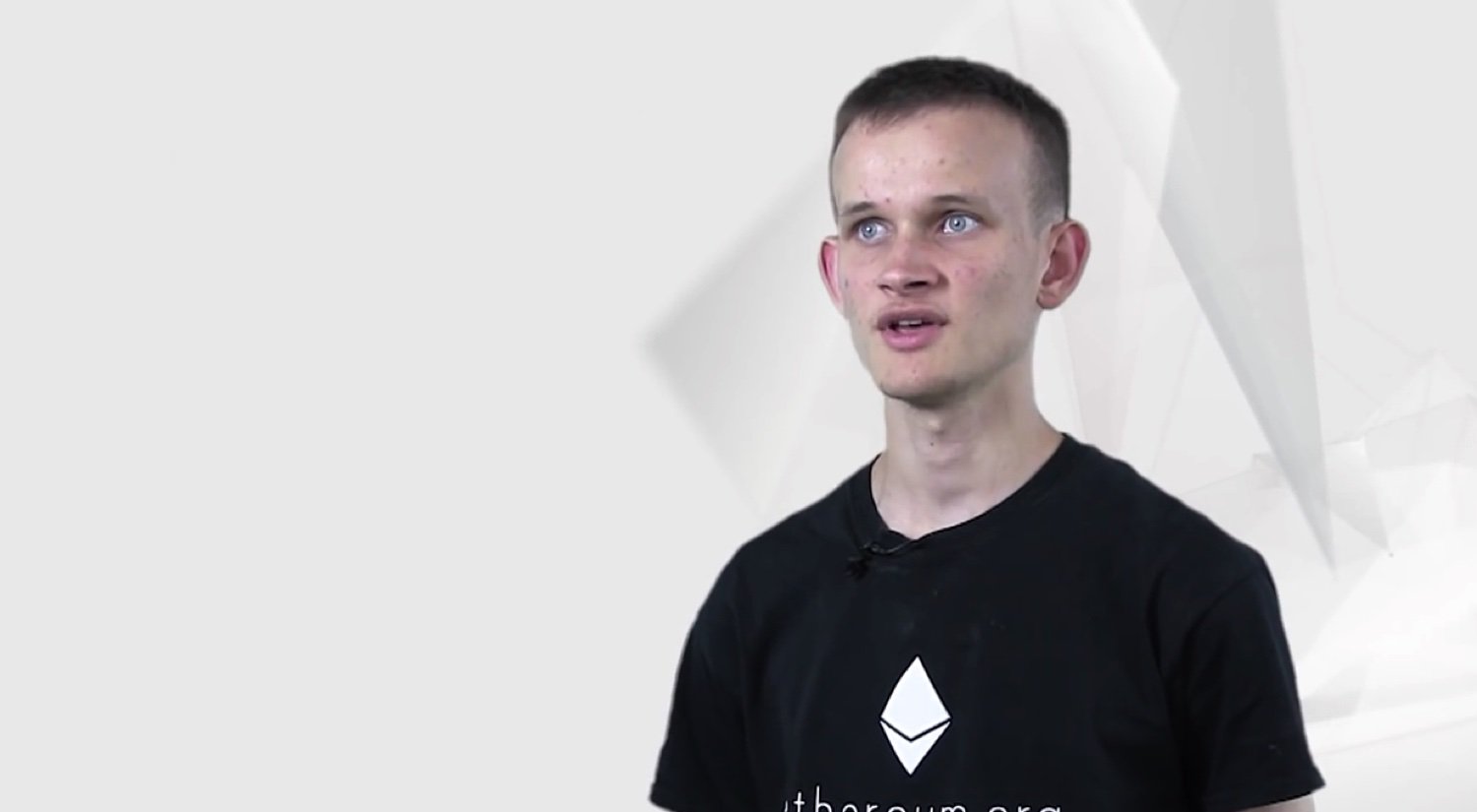 Its no question that the major power companies are now coming to terms with the blockchain technology. Facebook in recent weeks hired a board member of coin base to head its research team into the blockchain technology to solve its privacy issue that landed them on a panel explaining and defending their company.
Ethereum founder, Vitalik Buterin, in a recent tweet, posted a screenshot of a mail from Google with a job offer for him. The post he made also went alongside a poll in which he asked his followers if he should take the job at Google. Considering the blockchain is a decentralized ledger system, it’s no surprise why mega companies have disassociated themselves from the technology. It is believed that it puts them out of control considering they run a centralized system of data storage.
However, these companies decided that “if they can not beat them, they might as well join them.” This could be the major reason why the internet giant is seeking to protect its future by hiring the Ethereum founder. According to the poll posted by Vitalik, more than 2,000 votes poured in, with majority in favour of him declining the job offer while a little over 40% felt he should drop Ethereum and work for Google. The tweet was later taken down due to censorship purpose.

Vitalik has been working hard releasing major updates to the Ethereum protocol. Updates like the implementation of Proof-of-stake protocol, Casper and Sharding. It is very unlikely that Vitalik would drop Ethereum and the feet he has achieved and go work for Google. Also considering the stand google has shown in previous weeks by banning crypto ads on its platform is a very obvious reason for Vitalik to turn down the offer. Vitalik is seen as the face of Ethereum and him leaving would have an immediate impact on Ethereum’s price. Vitalik has also been an advocate for blockchain and cryptocurrencies by making appearance and giving talks at multiple international events which are not in direct alignment with googles vision relating to cryptocurrency at the moment.
However, it is believed that the reason why reached out to Vitalik is in a bid to lure him to a project that Google was working on. It’s own blockchain product: a distributed digital ledger that third parties can use to post and verify transactions. Expectations are high as new developments are expected to show up in recent weeks to come.

Do you think Vitalik should take the job at Google? Share your opinion with us in the comment section below.

What Can the Blockchain Do for Ebola?