Bitcoin Surges to $9,200 as Cryptocurrency Market Is Bullish
Advertisement 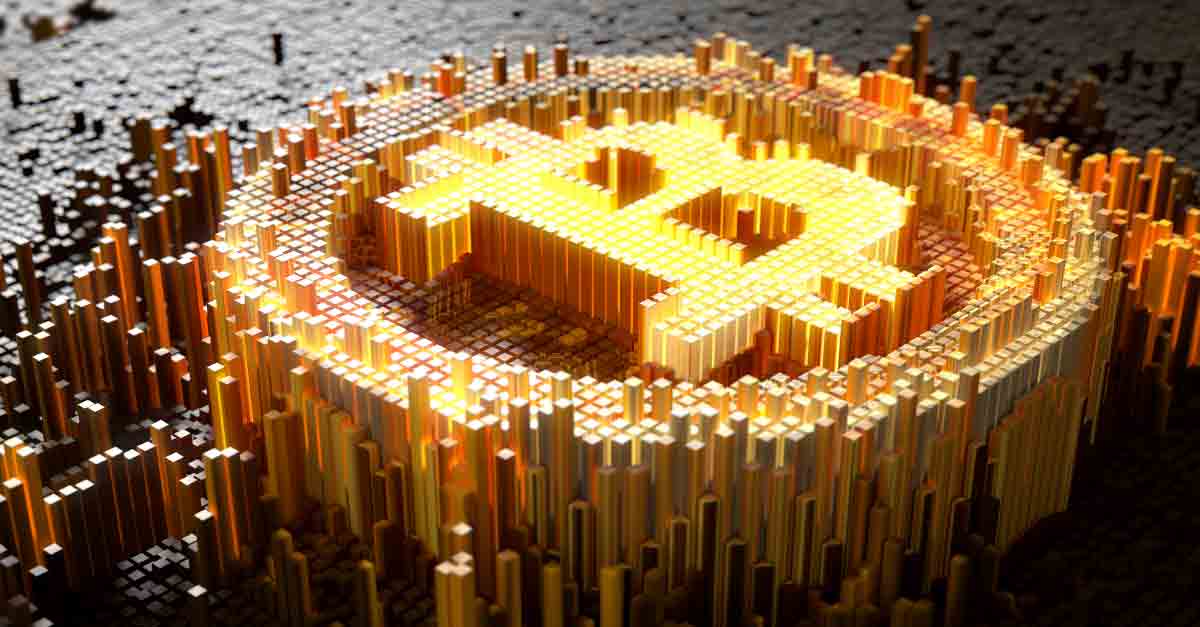 In the last 24hours, Bitcoin as risen with about $400. The current price which flunctuates between $9,000 and $9200 has successfully maintained its steady rise which investors perceive as an important level that could lead the bitcoin price to enter the $10,000 mark.
Even though Bitcoin spiked in price, the real show was with other cryptocurrencies which overshadowed bitcoin in terms of price increase. Some of the best performing altcoins include ICON (ICX), Ethos (BQX), EOS, and Kyber Network (KNC). All of these ERC20 tokens have recorded more than 10 percent gains against bitcoin which also recorded a solid gain of its own at around 3 percent.
Binance, the worlds largest cryptocurrency exchange is the reason for the around 50percent increase with the other 50 percent from Bithumb and Upbit, the largest cryptocurrency tradrs in South Korea.
With the increase BItcoin prices, investors are beginning to notice a pattern in the market. An observation that might prove crucial in predicting the outcome of the market. For everytime Bitcoin strolls on a high, other cryptocurrencies take a dash i the same direction. However, when Bitcoin is on a low, other cryptocurrencies aim at 6 feet.
Although the market has added almost $200 billion since early April, the cryptocurrency market is still going through a mid-term recovery and in terms of extreme volatility and uncertainty, dominant cryptocurrencies such as bitcoin and Ethereum lead the market.

Still, altcoins and tokens are generally following the price trend of bitcoin and a bullish development in the bitcoin price will likely result in large gains for altcoin investors.
Pantera Capital CEO Dan Morehead stated that bitcoin crossed a key level earlier this month and that the value of the dominant cryptocurrency could surge throughout April and May as a result.
“Bitcoin has been growing at 165 percent a year for the six years that we have been in business. And something that is growing that fast hardly ever gets down below its 200-day moving average. When it does it is a very good time to buy. It did five years ago when we launched our first fund and it just crossed that earlier in April,” said Morehead.

Bitcoin Cash Plans to Increase its Block Size to 32MB