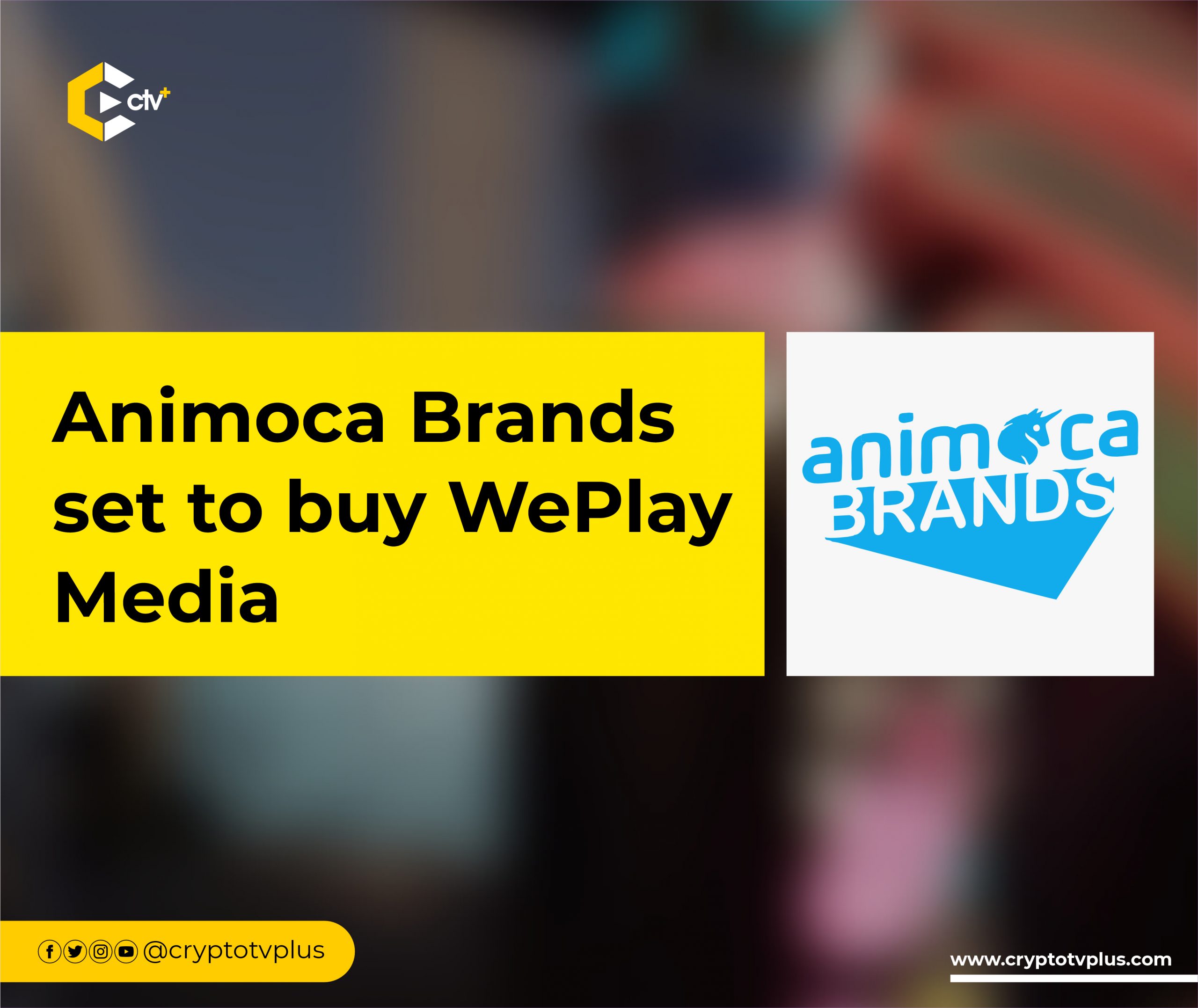 WePlay Media Holdings is “the sole shareholder of XXL Racing LLC, an official licensee of MotoGP™” while WePlay Media LLC is responsible for developing the MotoGP™ Championship Quest.

This acquisition by Animoca Brands is an offshoot of the result of a survey carried out by Dorna Sports and Motorsport Network. Results from the Global Fan Survey showed that “79% of all respondents aged 16-24” played at least one game a week.

Another outcome of the survey was that mobile gaming had good traction amongst female MotoGP™ fans. Interestingly, more than half of these female fans are Asian-Pacificans.

According to Animoca Brands, Graeme Warring, COO of WePlay Media, will remain the leader of WePlay Media and MotoGP™ when the buy-out pulls through. He will also work alongside the REVV Motorsport team, operators of MotoGP™ Ignition, a blockchain game.

Graeme Warring and Mark DeSimone, a gaming guru, Co-founded WePlay Media in 2014. The media group was created to develop the MotoGP™ Championship Quest.

Animoca Brands was started in 2014 by Yat Siu, a “Hong Kong-based game software company and venture capital company”. In 2019, Animoca and MotoGP™ partnered to create MotoGP™ Ignition, a play-to-earn project in the REVV Motorsport ecosystem.

Today, the MotoGP™ Championship Quest app in Appstore and Google Playstore has been downloaded more than 10 million times. In 2021,  it was recorded that gamers participated in over 68 million races which grew the playing hours since launch to 1.7 million hours.

Yat Siu believes that the acquisition will increase gaming engagement in Web3. Graeme Warring said that the development will “expand the sport’s fan base and create engagement opportunities for the riders, teams and sponsors.

Why Security Testing is Important in Web3