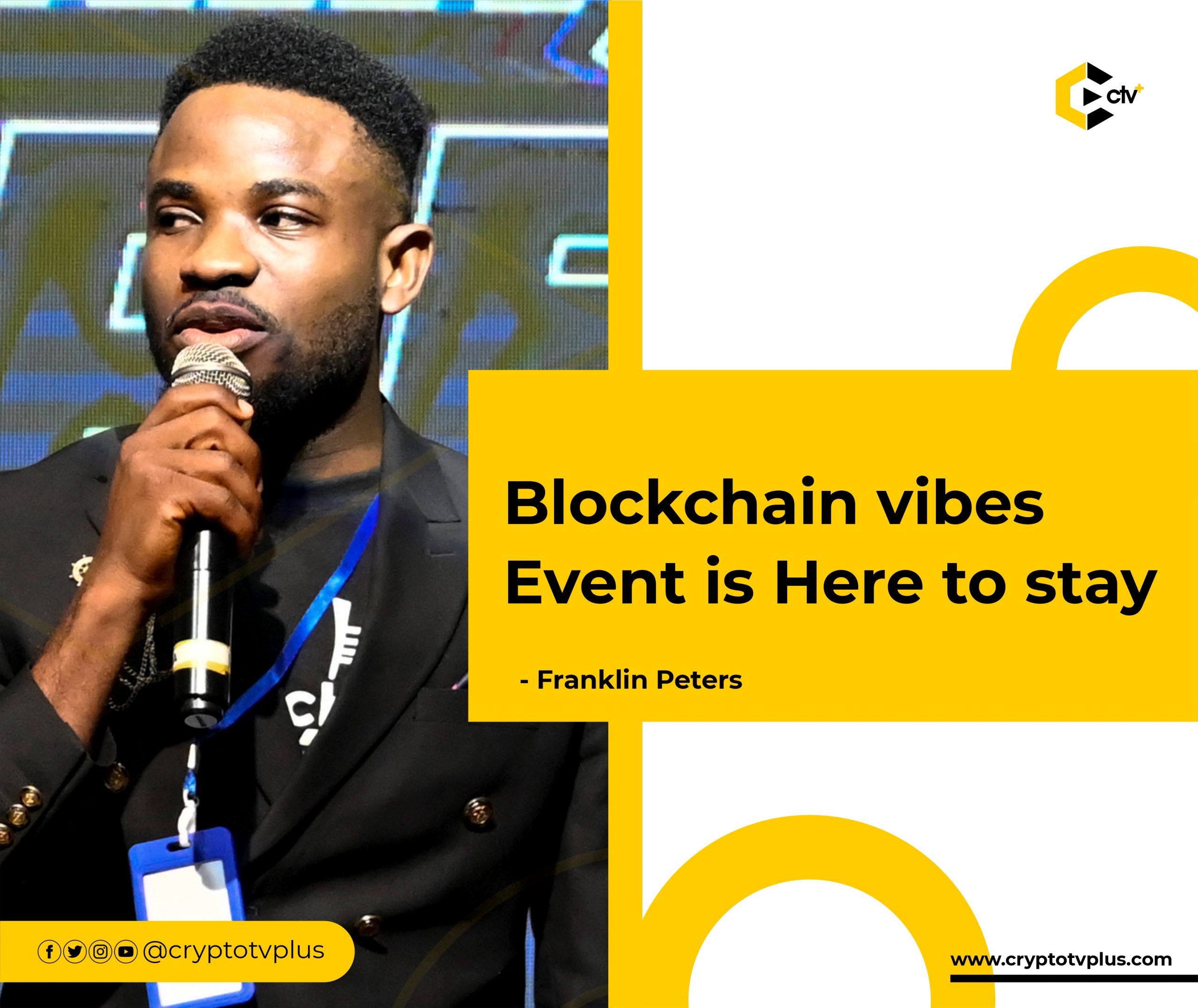 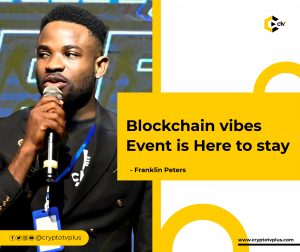 The founder and CEO of Boundlesspay and convener of the Blockchain vibes Event, Franklin Peters said the event will be a continuous one and is going nowhere anytime soon. He made this statement at the just concluded Blockchain vibes event held in Lagos, Nigeria. He said the event was borne out of hunger and passion to drive blockchain education and adoption across Africa.

Mr Franklin Peters stated that the vision was birthed in his mind five years ago. He would eventually go on to work on this vision with close friends. A year later, as a part of his plan, Mr Franklin bought the domain name, International blockchain summit, knowing it was something he would do in the near future.

He attributed the presence of the calibre of guests present at the event to his ability to build partnerships and leverage on relationships.

What Role Do Exchanges Play in Blockchain Adoption? Experts speak

Spotlight on Guests and Sponsors at the Blockchain Vibes Even

He urged the audience to stay relaxed and enjoy the event as it was an educational one.

Spotlight on Guests and Sponsors at the Blockchain Vibes Event