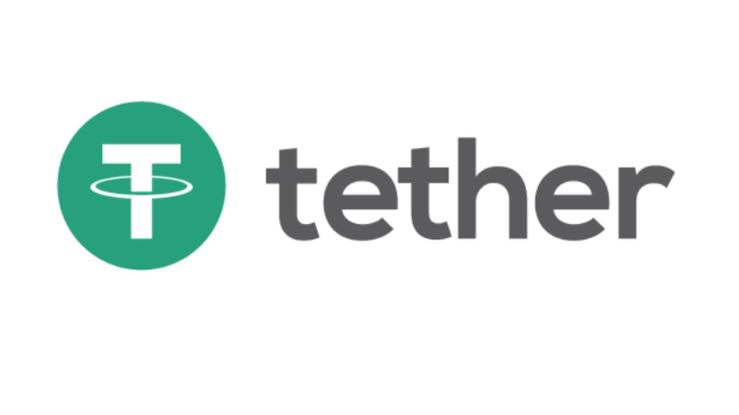 Tether and Bitfinex have reached a settlement agreement with the New York Attorney General’s Office. The settlement came after a long battle spanning over 2 years and sharing 2.5 million pages of information. Tether made a statement saying it admitted to no wrongdoing and will pay a sum of $18.5million to resolve the matter.

In a twitter post, Tether said it is pleased to put the issue behind as it moves on. According to the statement, there was no finding that Tether ever issued stablecoins without backing it with the required fiat currency nor was it to influence prices of cryptocurrencies.

In the statement published by Tether, it said “The settlement resolves allegations about public disclosures related to a loan Tether made to Bitfinex when Bitfinex was encountering challenges accessing approximately US$850 million in Bitfinex funds held by a payment processor in 2018.”

Read also: Liquidation Horror As Futures Positions Worth $5.64 billion Are Liquidated In 24 Hours

The statement went on saying “The loan was made to ensure continuity for Bitfinex’s customers. It has since been repaid early and in full, including interest. At no point did the loan impact Tether’s ability to process redemptions.”

The Attorney General’s said the firm should have disclosed the events and as such, it voluntarily provided information to the AG on the composition of Tether’s reserves and as part of the settlement, proposed to disclose additional information to the public and to the AG’s Office.

Did you miss this? Binance Smart Chain is the Ideal for projects targeting the African Market – Xend Finance CEO, Ugochukwu Aronu

According to Tether, “this settlement shows our commitment to the future of the industry and to transparency with quarterly disclosures of @tether_to reserves going forward.”

Over the years, Tether has been in the news, regarding market manipulation with allegations saying it influenced the prices of cryptocurrencies during the 2017 Bull Run.

This settlement by Tether and Bitfinex will put aside those allegations and provide a clear path for the firms as they move on,

CeFi Or DeFi: Which Is Better?