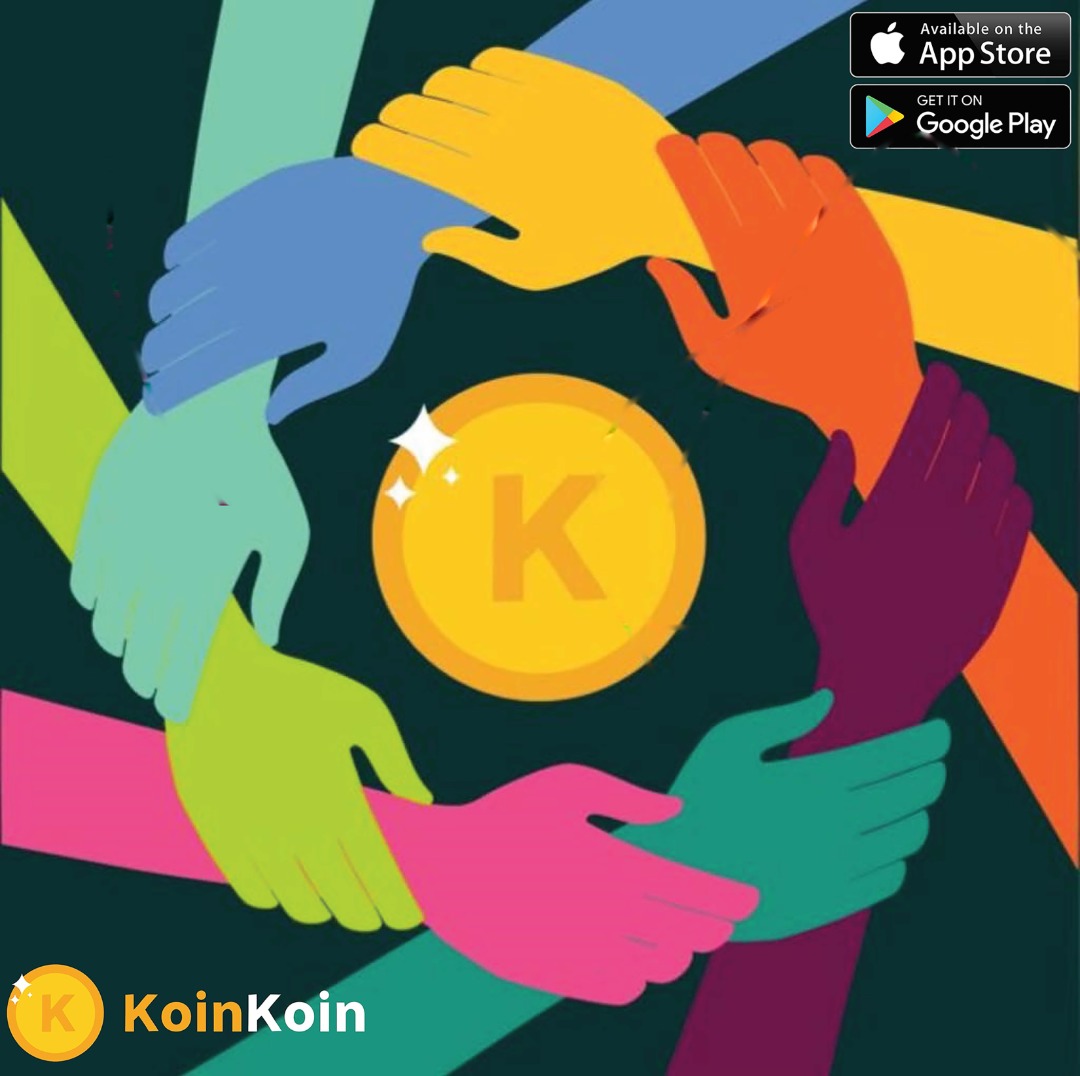 London-based KoinKoin announced late on Thursday 4th of June 2020 that their cryptocurrency exchange is now fully functional and ready for trading after almost a year of beta testing and UAT.

In addition to their cryptocurrency exchange services, KoinKoin has also delivered the first marketplace application underpinned by  Ethereum. KoinKoin Social Commerce is available in both android and iOS versions and allows retailers and wholesalers to sell their products directly to their personal and social media networks.

All transactions are completed in Ethereum allowing both buyer and seller from various regions across Africa to trade without the hindrance of foreign exchange whilst simultaneously offering privacy and confidentiality for all completed sales.

Founder and CEO of KoinKoin, Ola Atose is excited about the official launch, stating his deep gratitude to the KoinKoin team for all their hard work over the past months.  Ola Atose and team are already looking ahead to delivering digital exchange services across Ghana, South Africa, Kenya, Tanzania and Uganda later on this year.