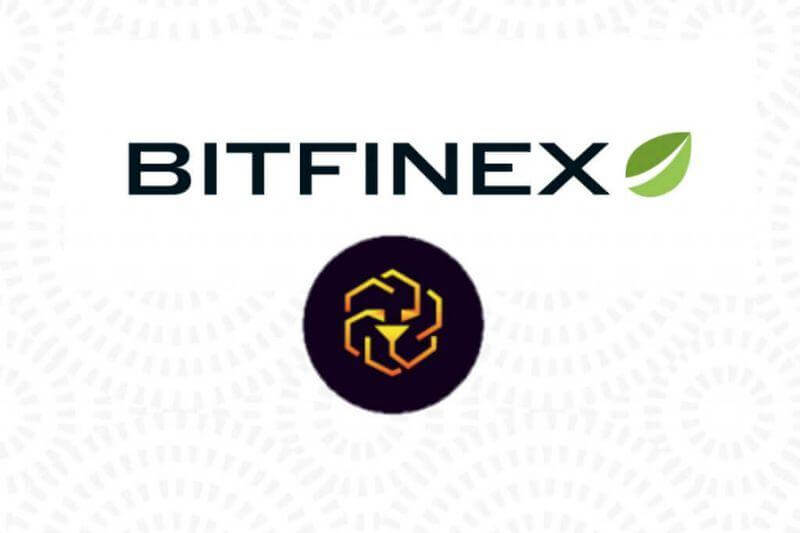 Cryptocurrency exchange Bitfinex seeks to recover its funds held up in Crypto Capital as it files to a US court to subpoena the firm’s Executive based on a report by Coindesk.
The filing according to the Exchange showed that Crypto Capital operated account(s) with TCA Bancorp and were used to initiate the transfer of funds itself and that VP TCA Bancorp may have information and documents important to its claims.
The filing, which took place on the 18th of October, seek to obtain the permission of the court to depose Monroe Rondell, the Vice President of TCA Bancorp and to obtain documentations of the VP’s communication with Crypto Capital.
According to Bitfinex, the business relationship with Crypto Capital was in good terms until news broke out about money laundering which resulted in the seizure of funds in Crypto Capital by the Polish authorities at the beginning of the second quarter last year.
In the third quarter, August 2018, Bitfinex said the firm told it that half a billion dollars of its funds are held up by both the Portuguese and Polish regulators. Validating the claim, a reference letter signed by the VP of TCA Bancorp Monroe after Bitfinex pressured Crypto Capital.
However, the letter revealed a little more than $300 million Bitfinex funds at the TCA on behalf of a client referred to as Global Trade Solutions AG (GTS), doing business under the name Crypto Capital.
Owing to these issues, Bitfinex has applied to depose Monroe Rondell and obtain documented records of communication with executives of Crypto Capital, GTS who are said to be related by blood.
Executives of both firms have been reportedly indicted by the US Department of Justice for bank fraud charges according to a report by Coindesk

Users to purchase crypto on Binance with the Rubles.