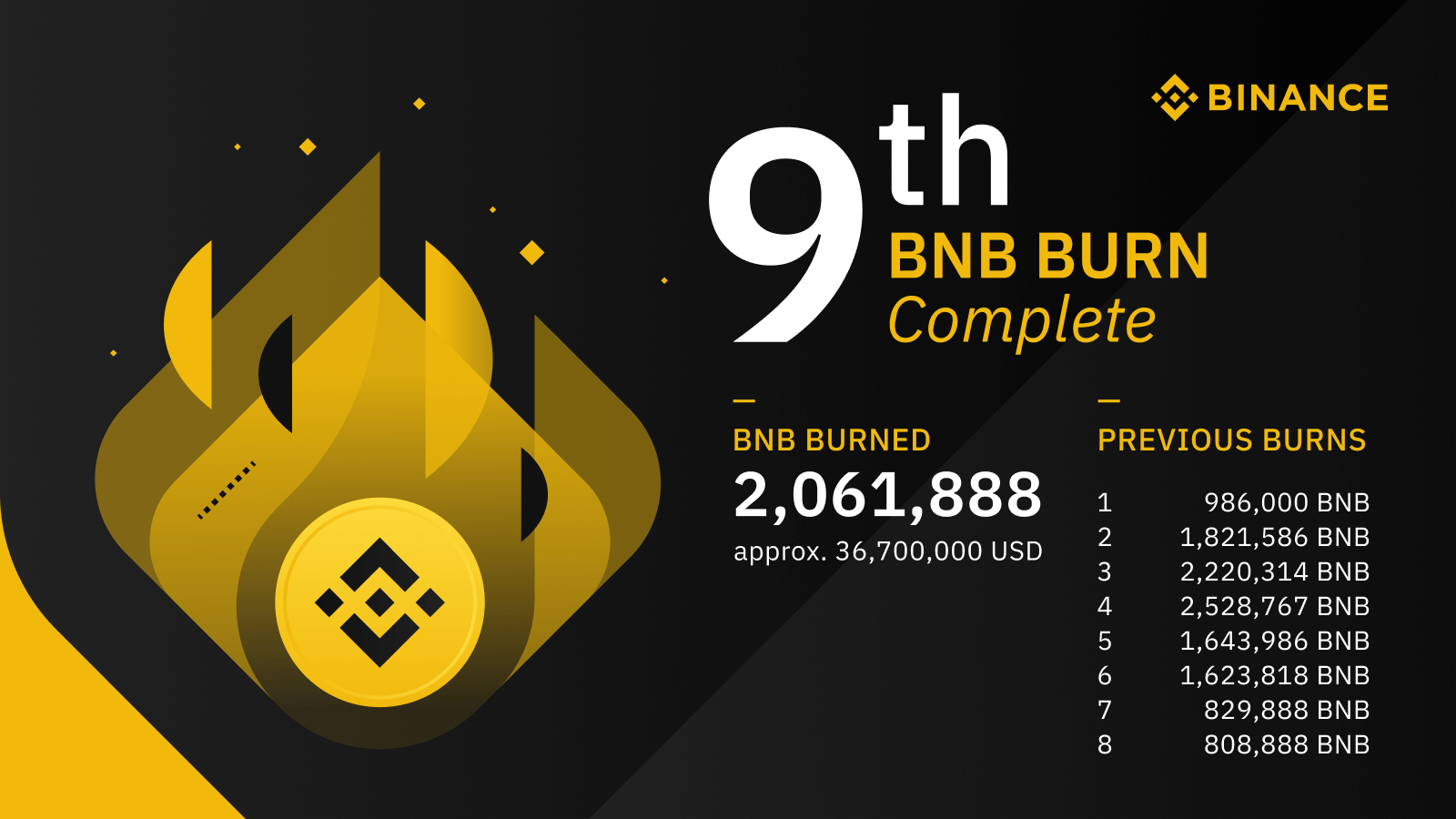 CZ, CEO of Binance in a statement made in the exchange’s blog said he will share some thoughts using the opportunity provided by the quarterly burn.

According to CZ, the last quarter burn represents a significant growth over the 2nd quarter burn. Contributing factors to the increase include new services such as the Margin Trading platform amongst other services which CZ noted are beginning to produce results.

For Q4, CZ acknowledged that services such as the Futures Trading will contribute to the Q4 burning.

Binance also mentioned that though the exchange has large user base, it could still be making the small profit compared to other exchanges in the industry.

He gave reasons for this position, one which be said it’s because of Binance long term goals to fund and invest in projects that has prospects. He also cited lowest fees in the industry as a reason.

CZ pointed out that Binance does not perform a “buy back” as some people think it’s better. He went further clarifying this position saying
” …..think about it: a platform’s main income should already be in their native platform token, and the only way to get the “cash” to do a “buy-back” is to sell their tokens first. So, to do a “buy-back,” they must sell first, then buy back. –– We believe this does not, in fact, achieve anything; it only indicates that those platforms are not holding their own tokens. They probably sell their tokens the minute they receive them.”

He concluded with a question “Would you want to hold their tokens when the platforms don’t hold it themselves?”

According to Binance, following the burn, there are still 185,474,825 BNB remaining