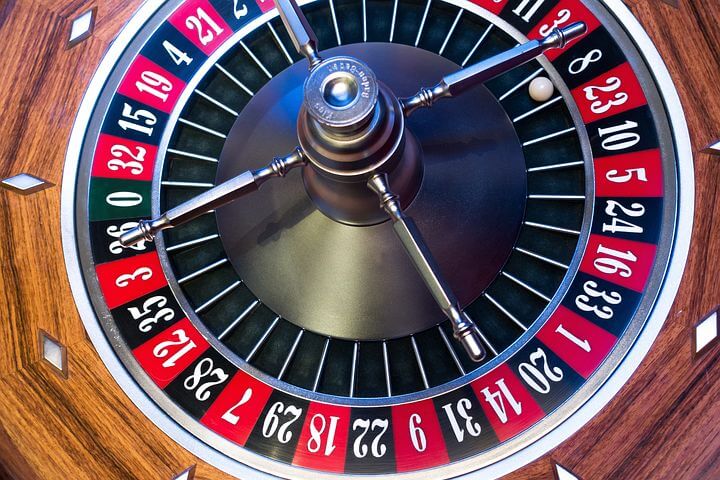 TRON has issued a statement that it will be collaborating with the government of Japan in maintaining its laws and regulations on gambling as the country remains one of the world’s favorable regions for blockchain technology.To partner with the Japanese government, Tron will assist them in case any Tron D-apps violates Japanese laws and regulations. And hence, there is a possibility of a ban on gambling D-apps, as the foundation warns the Japanese D-app developers to cease developing them on Tron platform.
Gambling is a prohibited activity in Japan. In accordance with Japan’s criminal code, chapter 23, all gambling acts were been totally expelled in Japan with exceptions to betting on horse racing and certain motor sports. This stringent and rigid law has  been in force as far back as 1907. But despite the rigidity of this law, Japan Times once reported that an approximate number of 3.2 million Japanese are addicted to gambling.
In as much as this Japanese law on gambling still holds water, Tron has made it clear that it will not tolerate or support any gambling DApp for the Japanese market on its network. For this sole reason, it  has ordered all Japanese developers to not deploy any gambling DApp on its network.
Tron, in a release tagged “A Statement on the Promotion of TRON DApp in Japanese Market”, said it will be working hand in hand with the Japanese government to promote the sustainability of Tron DApp in the country’s market. TRON said in the statement: “TRON has been striving to promote blockchain technology and diversify DAPPs on its platform while adhering to local laws and regulations across the globe.”
Notably, regarding the R&D and the promotion of TRON DApp in Japanese market, TRON hereby declares that:

Although, Tron  remains one of the world’s biggest blockchain-based decentralized application platforms and it is working punctiously  to stay formidable in the space as large number of developers build and advertise DApps on the network, the blockchain based DApps market is gradually becoming saturated with new developers entering the space every minute, and thus, Tron is bound to  maintain a significant lead in the race and has held on to its pioneer position as a leading blockchain-based decentralized application platforms.
Tron foundation noted that the team behind the technology will always comply with local laws governing a nation and regulations of the world as evident in the release tagged “ A Statement on the Promotion of TRON DApp in Japanese Market” where it said that foundation will be up and doing in providing essential “support if any TRON DApps violate Japanese laws and regulations”
While soliciting the Japanese developers not to deploy any gambling DApp on its network, Tron also warned other developers working on gambling apps to block users with Japanese IP addresses. Tron summed up the statement by advising  developers not to boost the use of gambling apps among Japanese users.