Bitland Digital Registry will be the First of its Kind in the Real estate industry. - Chris Bates
Advertisement 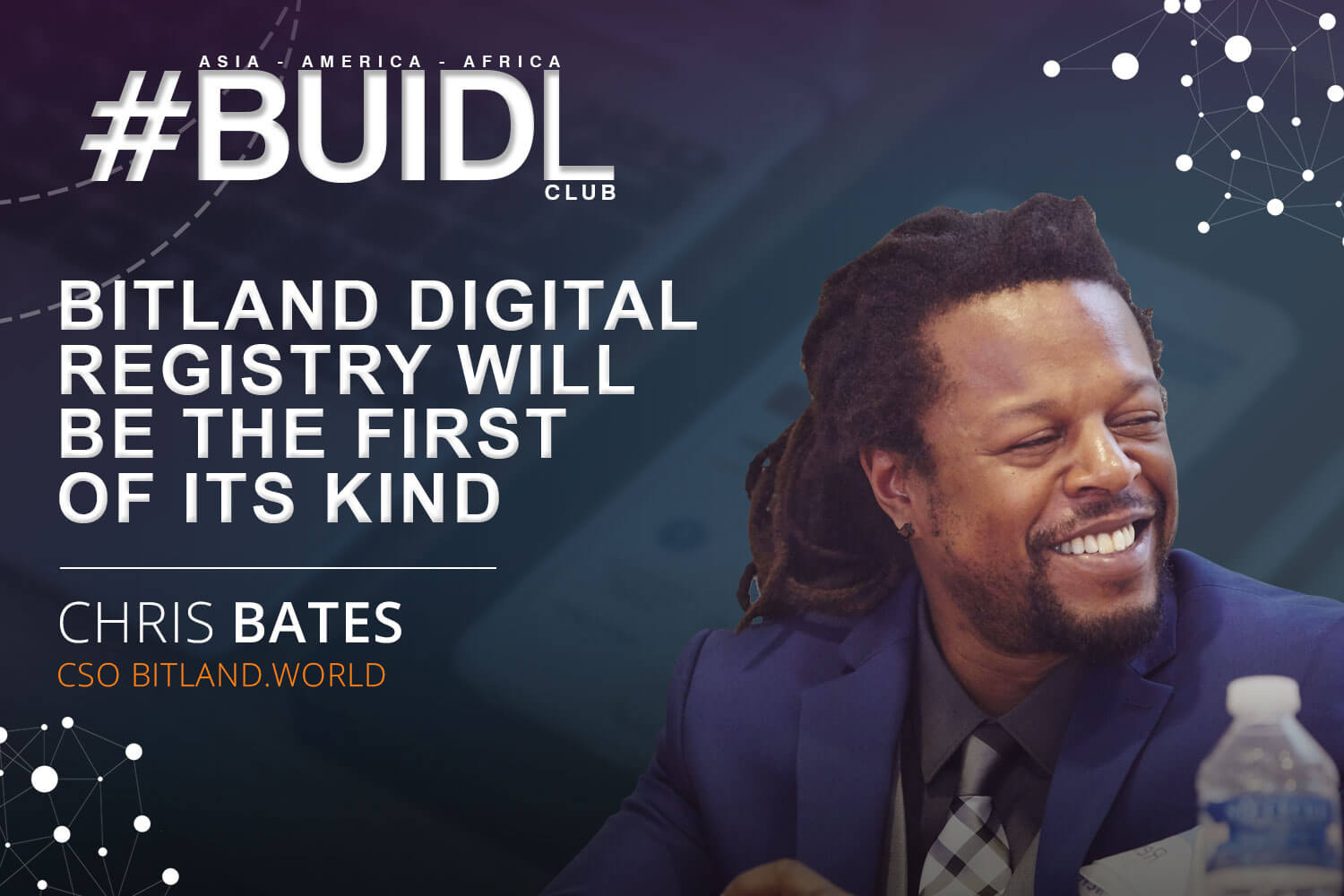 “Blockchain” has become overused to the point where it is almost meaningless. This was a statement made by Chris Bates- the CSO at Bitland.world. In his speech, he went on to mention the constituencts of the blockchain, adding that Bitland registry will be the first of its kind in the Real estate industry.
There is a very specific set of things that constitute a blockchain: distributed ledger, decentralized access control points, and information arranged into “blocks” in which the processing is distributed across a network of different processors. The nuances of “types of blockchains” beyond this description gets to be too much to add to the discussion, but it is always important to note that the term “blockchain” does not describe every type of technology that exists within the distributed ledger technology space.
I originally heard about bitcoin when the silk road stories emerged. I was put off by the general nature of use of bitcoin, and was more interested by the dogecoin community. After getting into the industry, I realized that it was very early in the stages of this technology’s progression and was interested in getting ahead of the curve.
I am most passionate about projects that make social impact.
Bitland is a land title registration protocol. It addresses the major issue of land title fraud that is rampant around the globe. Blockchain is just a tool to help bring transparency to institutions, but problems can only be solved with human intervention at the end of the day.
I want to get an african country to launch their own national blockchain. I am honestly tired of seeing african countries chasing non-african blockchains
We help governments learn the difference between the hype and the reality of the technology.
The team came together over time from people who were devoted to the project plan and also had useful skills. Since everyone is passionate about the project, it is not difficult to keep people inspired to do their best. You can never have money as the motivating factor in a large scope project like this.

Do you think the blockchain has a role to place in real estate in Nigeria? Drop your comments in the comment section below.