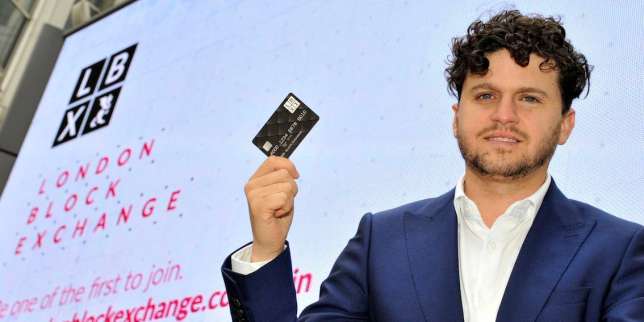 Free electricity is usually seen as an opportunity to mine cryptos. However, luck ran out on the Principal of a school in China who was discovered to be using the school’s electricity for mining. The principal, Lei Hua has been fired for using the electricity of the school to mine Ethereum. Lei Hua who was the principal of Puman Middle School, Chenzhou had set up an Ethereum mining operation with 8 mining rigs, which had been running for an undisclosed period of time.
South China Morning reports that the principal started the mining operations from home last year in June. However, his mining machine which is worth 10,000 yuan, consumed more than 21 kilowatt-hours power per day. The principal had to switch to another source of power in order not to pay the rising bill. His solution was to relocate the machine to the school.
For 12 months, the principal managed to deceive everyone and even when the electricity bill became high, he blamed the power consumption on the school’s air conditioners (ACs) and heaters. The principal was not the only one involved as the deputy headmaster of the school was also mining Ethereum using the same power supply of the school. However, the mining activity kept interfering with the school’s computer network making it difficult to teach normally.
Things came to a halt when the operation was eventually uncovered by staff members who were curious about the whirring noise that was heard continuously all day and night in the school. In October, principal Lei was fired from his post, while the deputy headmaster was given a warning. The money realized from the illicit mining has been seized by the local authority. Although Officials did not specify how much money was recovered.
China has placed strict restrictions on over the counter (OTC) and pair to pair (P2P) trading. However, despite the government’s strictness on bitcoin mining,  the mining of cryptocurrencies is still ongoing in China.

What do you think about stealing power to mine cryptocurrencies? Share your opinion with us in the comment section below.
Image credit: Pixabay

Related Topics:BitcoinChinaethereumFeaturedMiningSchool principal
Up Next