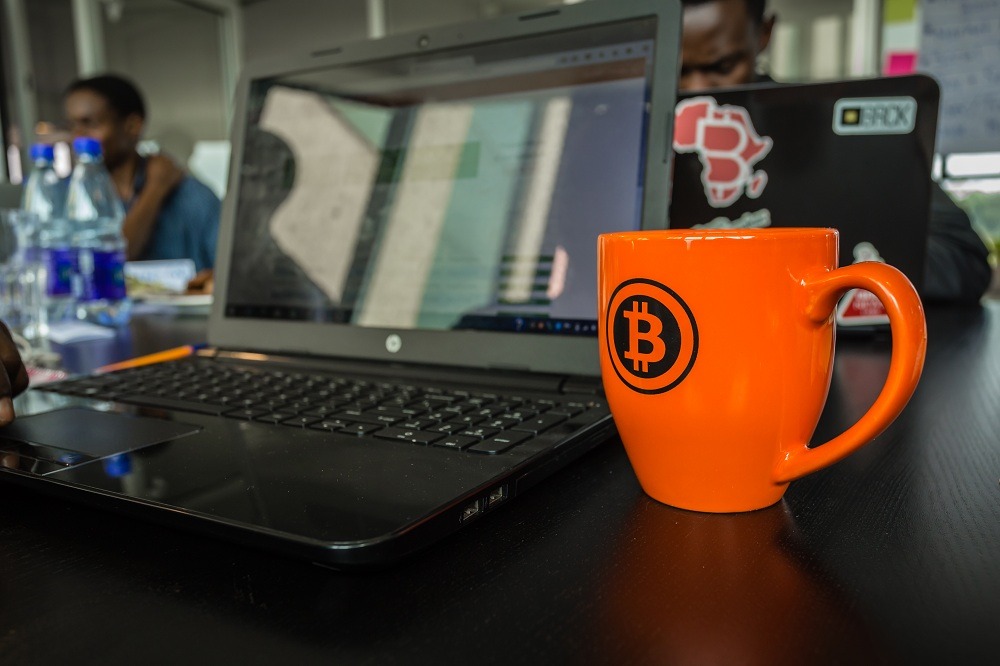 The blockchain technology is creating partnerships across the world and BitPesa is considering partnerships with some Asian companies. BitPesa a digital payment startup built on the blockchain technology aims to partner with more Asian companies with plans to open an office in Kenya next year.
BitPesa has already been in operation for four years now and offers international payment services to companies with the transaction executed in as little as one hour. The company whose name Pesa means “money” in Swahili conducts all its transactions online unlike the traditional way of sending funds through the banks.
The company which offers alternative payment services matching senders and receives within the same region is now getting more transactions between its African customers and Asian customers. The company had witnessed about 10% of its transactions from Asian countries and by March the company realized about $24 million from such transaction.
The company has expanded its terrains in February with the acquisition of TransferZero, a Spain based online transfer platform. Africa is already a huge market for the company and it will be easy for Asain companies to penetrate the continent through BitPesa.
Africa is “a huge growth market” with an expanding middle class and the need for goods such as autos and electronics, Rossiello said. For Asian companies wanting to enter the market, BitPesa is “an easy way to start,” she said. “Working with a licensed company like ours would reduce your currency risks, and manage your internal and external transaction.”
Elizabeth Rossiello, CEO and founder of BitPesa says, “Our teams are good at opening markets.” The company which has offices in Kenya, Nigeria, Senegal, London and Luxembourg plans to open offices in Abu Dhabi and later expand its operations in South and Central Asia, such as Pakistan and Kazakhstan. The company has already acquired the requirements and legal groundwork, including documentation, tax clearance and import-export certificates in each country. BitPesa’s expansion is one of the cryptocurrency space looks forward to seeing.

What do you think about BitPesa’s partnership with Asia? Share your opinion with us in the comments section below.

Related Topics:africaBitPesaKenyaPayment system
Up Next