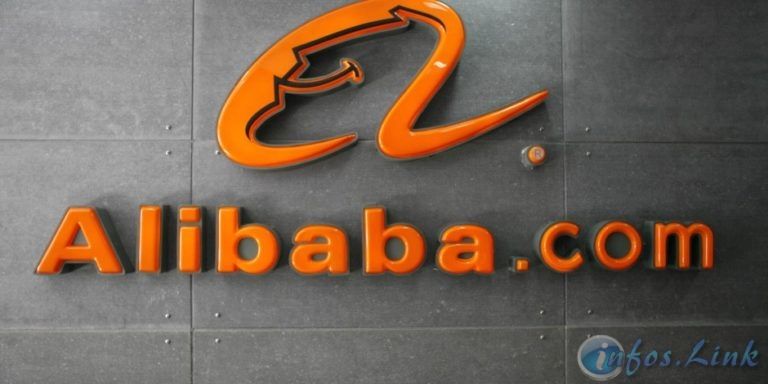 E-commerce giant Alibaba is in a shuffle with a Dubai-based cryptocurrency foundation which adopted the name Alibabacoin. The Chinese giant Alibaba Group Holdings Ltd’s placed a bid for a preliminary injunction to block the Dubai based cryptocurrency firm Alibabacoin Foundation from using the Alibaba name and a U.S. District Court has ruled in favor of Alibabacoin.
U.S. District Judge J. Paul Oetken says Alibaba Group did not show any jurisdiction in the U.S. and China’s ban on initial coin offerings eliminates any potential confusion. The court document shows that Alibaba Group Holding is a Cayman Islands company with its principal place of business in Hangzhou, China. Alibaba Foundation is a Dubai-based commercial organization with offices in Dubai and Minsk, Belarus. It is also known as the Alibabacoin Foundation and Abbc Foundation.

The judge explained why Alibaba Holdings had a case of “No jurisdiction” in the complaint complaint filed with the U.S District Court of Southern District of New York on April 2. The judge says, “China’s ban on initial coin offerings in September eliminated a key source of potential confusion among consumers about its lack of ties to Alibaba.” This means that Alibaba Holdings had no case as it’s brand name could not be tied to the crypto currency because of its country’s ban.

The defendant, Alibabacoin was  accused of using an “unlawful scheme to misappropriate” Alibaba’s brand name “in order to deceive investors in the U.S. and around the world.”  The Chinese company also accused the defendants of using the Alibaba trademark to raise over $3.5 million from investors through initial coin offerings (ICOs) of Alibabacoins or Abbc Coins which “are neither registered nor approved by U.S. Regulators.”

On the other hand, the Alibabacoin Foundation argued that it was not trying to make money off the Alibaba name. Judge Oetken then dissolved a temporary restraining order against the foundation issued on April 2 by another judge.


What do you think about Alibabacoin using another brands name for its cryptocurrency. Let us know in the comments section below.