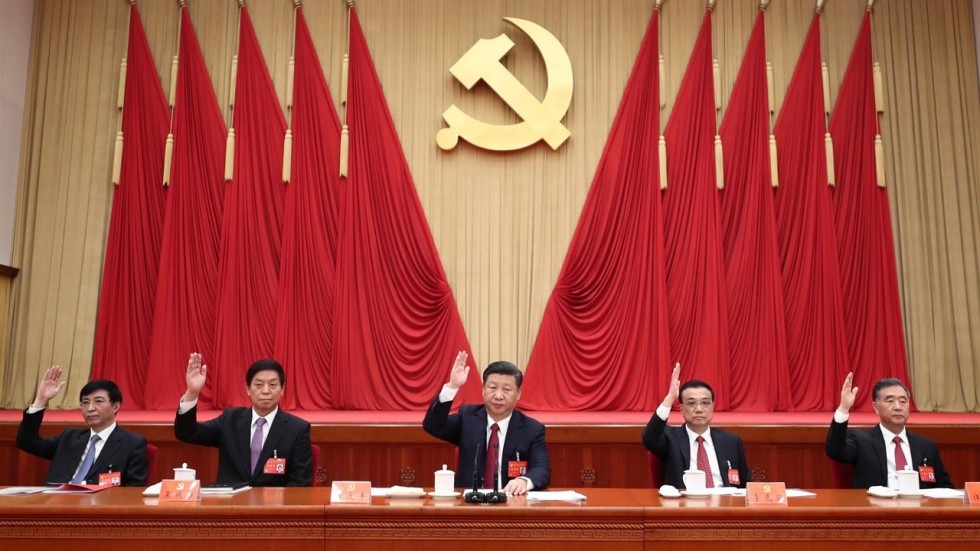 People’s Republic of China’s National Audit has high expectations on using the Blockchain technology as a tool to improve its governmental auditing responsibilities. According to a statement posted on April 24th, the expectations are high as the technology had seen massive improvement and stock market value.
It is believed that the technology has the capacity to improve data storage, management, transmission and other work data audits. An article titled “Some Ideas on Applying ‘Blockchain’ Technology in Big Data” that was released notes that the blockchain portion of the stock market has increased 19.95% for eight straight days this year, reflecting blockchain application capability.
A statement in the article offers an overview of blockchain technology, noting that its features decentralized computing and time stamping services such as recognizing textual information based on time sequence and the permanent saving of data.
LIMITING SYSTEMS
One of the limiting functions of the system is the reliance on centralized storage for audits data. Even though it’s limiting in comparison to the benefits of the blockchain technology, it is what Accredited audit agencies have depended on to perform their tasks. They collect data to carry out audits which is then uploaded to a data centre which carries one of the highest levels of security.
The established goals for using science and technology, including the integration of the internet, artificial intelligence and big data were the primary focus of the 19th Party Congress. General Secretary Xi Jinping also called for taking initiative when using big data, the article said

What do you think about China’s Integration of the technology? How do you think the people would fair with its adoption? Lets know what you think. Leave a comment in th section below.