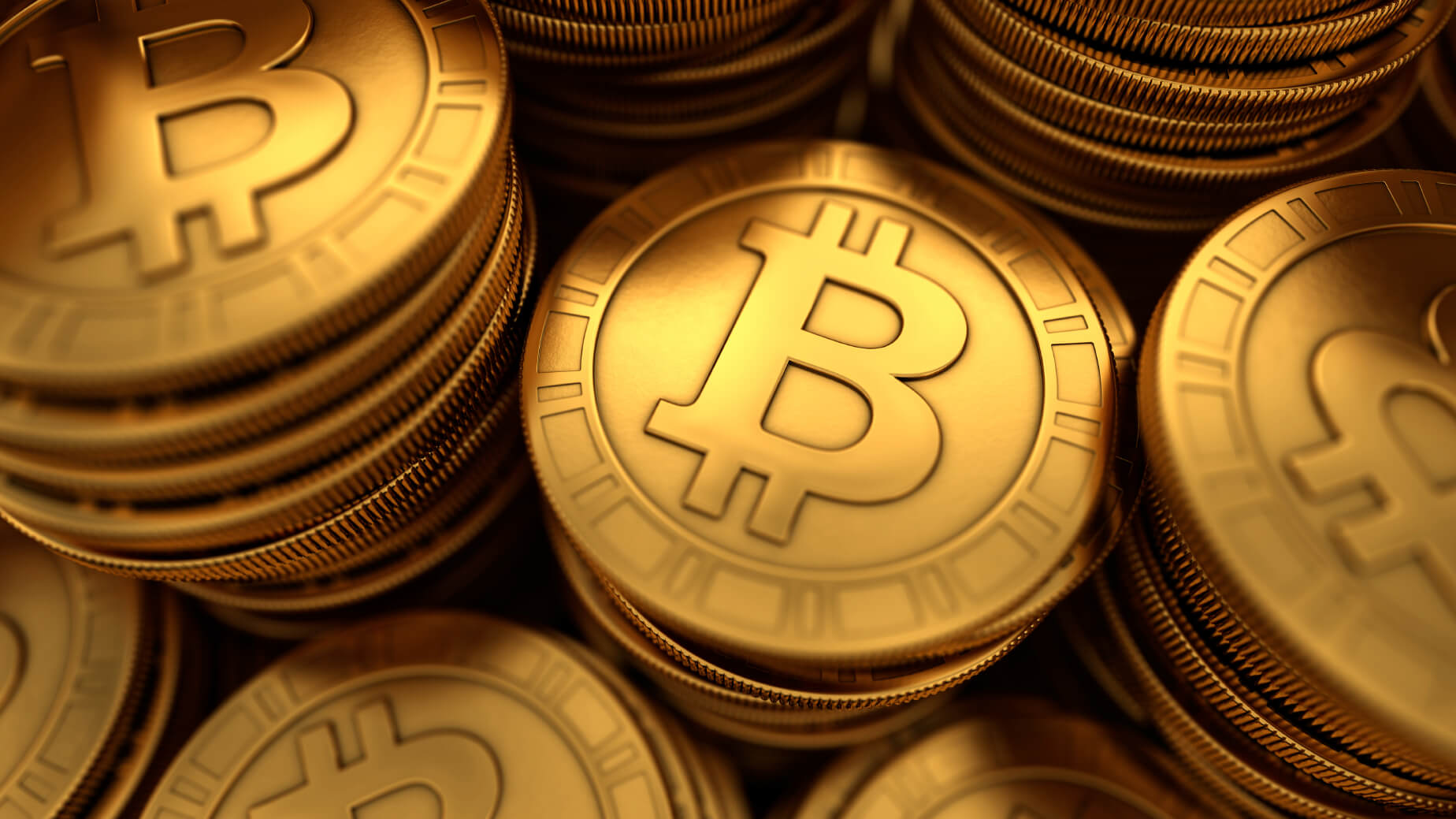 As cryptocurrencies across the board once again take a downturn, bitcoin is exploring the downside below $8,000.
The sharp recovery in prices on CoinDesk’s Bitcoin Price Index (BPI) from the Friday’s low of $7,695 ran into offers at a high of $9,471.46 at 21:59 UTC on Saturday. In the subsequent hours, the bears pushed the cryptocurrency back to $8,000.
Bitcoin dropped further to a low of $7,876.69 at 02:30 UTC today and was last seen at $7,995. The world’s largest cryptocurrency by market capitalization has depreciated by 12 percent in the last 24 hours, according to data source CoinMarketCap.
A similar price action has been seen across the market. Bitcoin cash (BCH), Ripple (XRP) are down 14 percent each, while ethereum’s ether (ETH) token has dropped 13 percent in the last 24 hours.

The biggest loser in the top 100 cryptos by market cap is the ethereum-based token called dent (in 75th place). The company aims to liberate mobile data by enabling users to sell or donate excess data via the ethereum blockchain.
The price of dent has depreciated by 26 percent in the last 24 hours, according to CoinMarketCap. It is worth noting that dent was leading the cryptomarket recovery over the weekend. As of writing, it is changing hands at $0.023647, having clocked a high of $0.033194 over the weekend.
Currently, the total market capitalization of all currencies taken together stands at $397 billion – up 14 percent from Friday’s low of $348 billion.