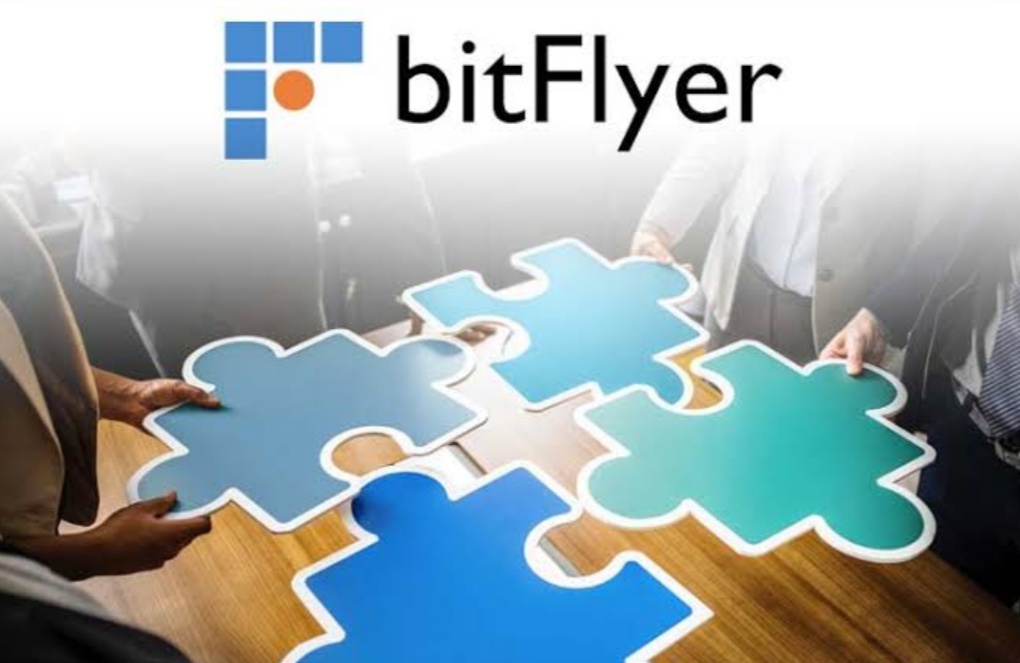 Bitflyer, a Japanese cryptocurrency exchange based in Tokyo made this announcement very recently. It recently announced the addition of new cryptocurrency offerings on its trading platforms. The five new altcoins will be added to its Europe and Us platforms. The European platform will have access to: Bitcoin Cash (BCH), Ethereum Classic (ETC), Litecoin (LTC), Lisk (LSK) and Monacoin (MONA). The US customers will have immediate access to three of these coins: BCH, ETC and LTC.
Bitcoin anticipates that by adding these new Altcoins, it is expanding its buy/sell offer. This will, therefore, give its customers instant access to some of the largest altcoins in the world. These coins have already been made available to its Japanese customers. The firm admits that the response from its Japanese customers was tremendous. This is possibly a motivation for the extension of two of its most significant customer bases- US and Europe. With Bitflyer’s experience in Japan, it believes it can offer the same to its European and US customers. Its standards of simplicity, efficiency and transparency to current Bitcoin and Ethereum traders would be maintained.
Bitcoin has made efforts to upgrade its products and services. It joined forces with Tpoint Japan last month to launch a Tpoint program. This program enables users to acquire T-point rewards while making Bitcoin purchases. The T-points acquired can then be used to earn Bitcoin.
Bitflyer partnered with Sumitomo Corporation in July to transform the real estate industry in Japan. With this project, the rental customers can complete a house renting process using their smartphones. The Miyabi blockchain which is driven by smart contracts will bring about a revolution in the country’s rental processes. Thus, reducing time and administrative costs incurred in handling such issues. It is obvious that Bitflyer is out to provide service upgrades to its customers this year. 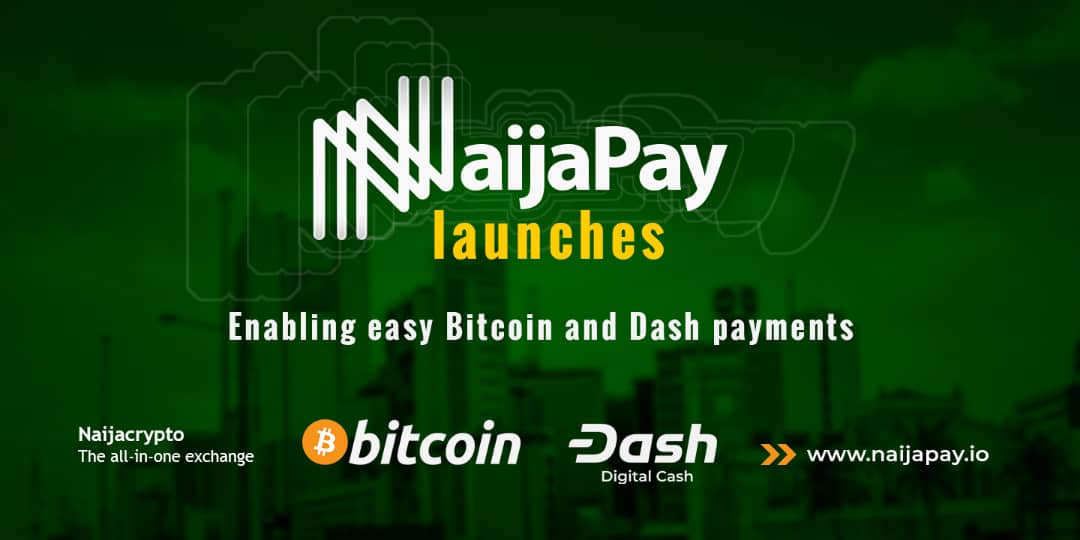 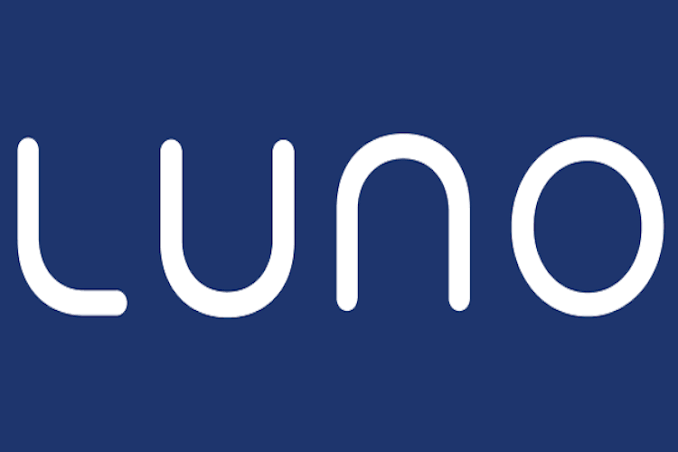 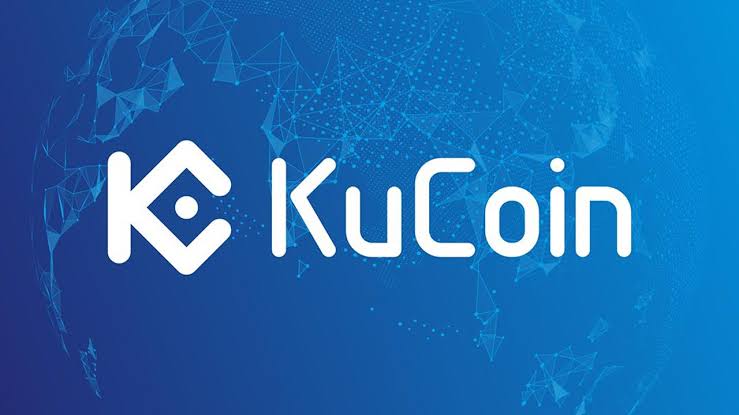