Investment Bank, Mizuho Securities, Reveals that Bitcoin Traders on the Paypal App has Topped by 20%
Advertisement 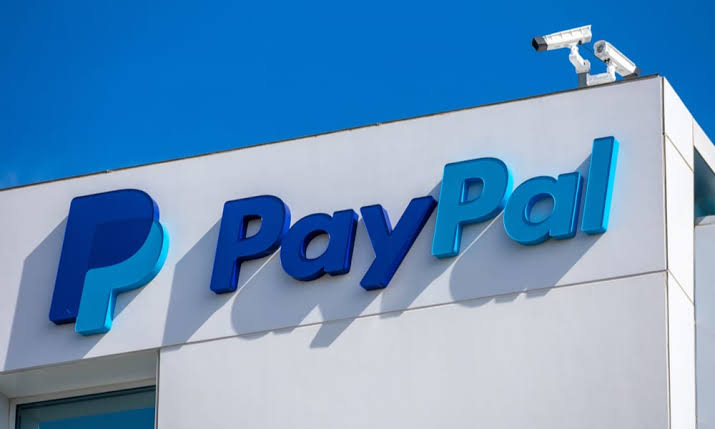 Mizuho registered that approximately 65% of customers out of 380 customers are set to utilize bitcoin (BTC) via Paypal’s platform while about 17% Paypal merchants have already set the ball running on trading (BTC, -1.50%) via the same platform.

The survey reported that:

“About 50% of PayPal bitcoin traders reported increased usage of the PayPal app after beginning to trade bitcoin,”

“This compares with just 9% who reported reduced engagement.”

A month before this, Paypal had revealed that it had plans to facilitate the trading of Bitcoin (BTC, -1.50%) and other altcoins. They accompanied this disclosure, weeks later, with a waitlist of persons interested in utilizing the service.

Mizuho soon found out that traders who were not already into cryptocurrencies are not easy to convert into Crypto enthusiasts. In fact, just about 8% of the non-crypto merchants were open to trading crypto in the nearest future using Paypal. Another 42% are still indifferent to Crypto trading as they stated that they “don’t know yet” when asked if they would take the crypto trading route.

Having this survey at the back of its mind, Mizuho increased its target for stock trading on Paypal to $290 per unit of shares, from $270.