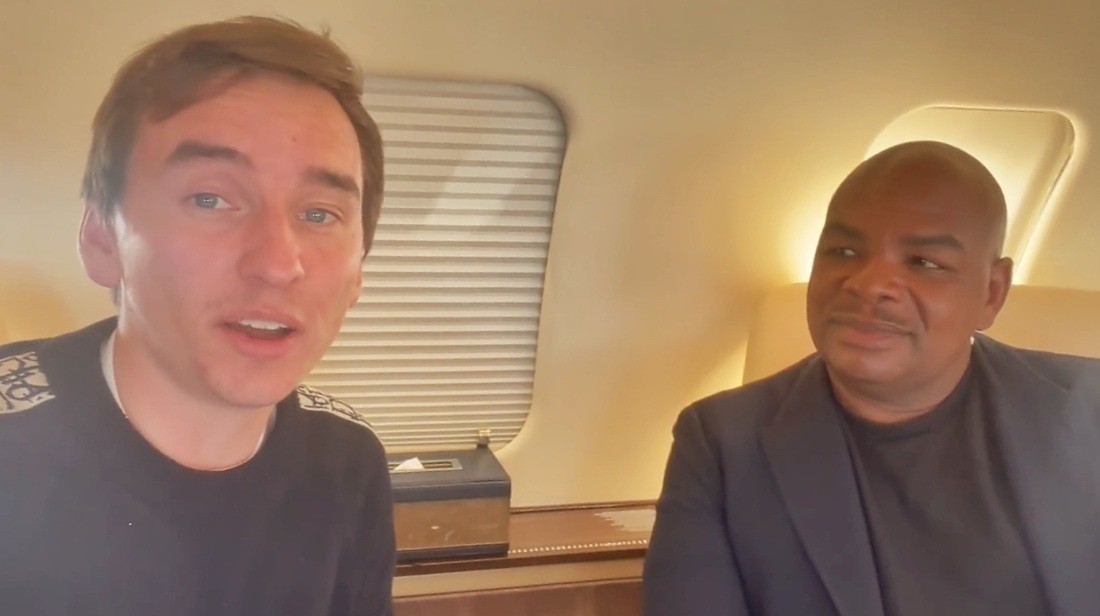 Davincij15, a software developer and YouTuber has advised buying bitcoin of $1000 now. Davincij15 who became popular with his recent trending video where he explained the uniqueness of the bitcoin protocol and advised and begged people should buy $1 of the largest cryptocurrency.

In his recent video with MoonCarl on his Jet, he said again that people should buy at least $1000 worth of bitcoin and save for the future.

He stressed the importance of this considering the growing institutional adoption of bitcoin. Davincji15 opined that one day, one bitcoin will be worth $100 million as more companies begin adopting bitcoin just as MicroStratregy is holding BTC in its balance sheet.

There’s no denying the brilliance that went into the creation of bitcoin. Despite the market up and down circles, bitcoin has been operating for 12 years without any downtime.

See also: Despite the CBN’s Prohibition on Cryptocurrency, the NITDA Charges Startups to Disrupt the Status Quo

The financial movement of bitcoin has created several innovations and is defining the world of finance even more.

While the future may seem glorious for bitcoin Hodlers, the volatility in the short term could spell doom for microinvestors, hence potential investors are advised to invest just about what they are willing to lose.