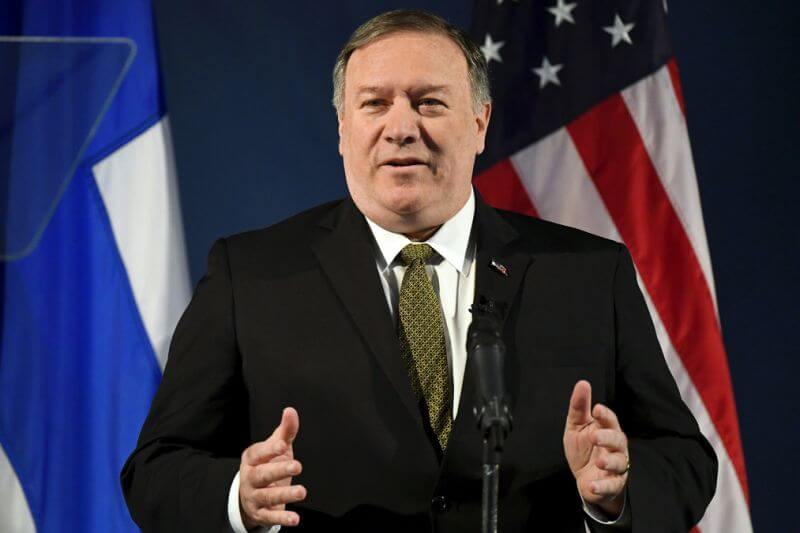 The Securities and Exchange Commission of the United States has announced that ICORating an ICO ratings provider firm has agreed to pay a settlement charge of $268,998.

In an investigation carried out by SEC’s Ashley Ebersole and Louis Gicale supervised by Melissa Robertson, the rating organization was found to have received payments for giving ratings to cryptocurrency projects. A violation of the securities law.

The Russian organization had decided to pay the sum because it failed to disclose payments received from issuers for publicizing their digital asset securities offerings.

According to SEC, between the period of December, 2017 and July 2019 the organization produced research reports and ratings of “blokchain-based digital assets” coins/tokens that were securities. These research were published on the organization’s website and social media.

Based on securities law, promoters are expected to disclose compensation received for publishing investments so that potential investors will be know what they are seeing is a well paid promoted offering.

According to SEC, ICO Rating violated the anti-touting provisions of Section 17(b) of the Securities Act of 1933. The organization has agreed to cease and desist from committing or causing any future violations of these provisions though it did not admit or denied the SEC findings.

According to its website, ICO Rating addresses itself as “a rating agency that issues independent analytical research” with the mission “to help the market achieve the necessary standards of quality, transparency and reliability” 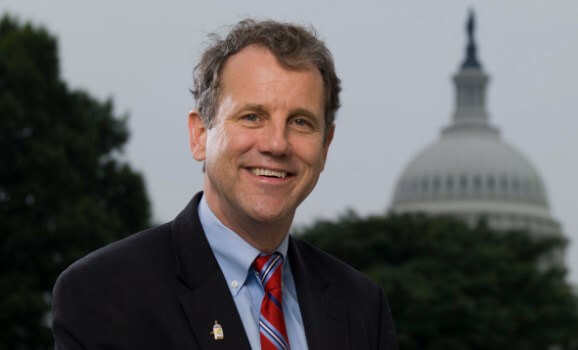 Facebook has come under criticism over the years it has commenced operation. It has also been caused appear before Regulators in time past and today sets another in the history of the social media giant.

The Facebook Libra hearing is currently ongoing in Washington DC with many questions being thrown at the representative of Facebook and Libra David Marcus.

As the US senators put forth their concerns to the Libra representative, opinions are being expressed by stakeholders to the integrity of the US government financial system stability of the US Economy.

Commenting on the Libra, a Senator from Ohio, Senator Sherrod Brown has said that big tech (firms) should be given more power over public infrastructure like the financial system. This is gave reason by saying the big tech and big banks aren’t accountable to the public.

The concern is coming as a result of the firm (Facebook) history with user’s data. The social media giant already enjoys a dominating presence globally with its product platforms such as the Messenger, Instagram, WhatsApp apart from the Facebook site itself.

Secretary of the US Treasury had earlier expressed his concerns over the Libra that it could be used for money laundering financing terrorism. These are valid reasons why Congress had to request to halt the LIbra and Facebook appear before it else it will risk the creation of a new Swiss based financial system that is too big to fail.

On being Swiss based, David Marcus of representing Libra in the hearing, had early confirmed that they Libra will comply with FinCEN. Libra will be subject to KYC/AML regulations.

Senator Sherrod Brown maintains that Libra is a recipe for more corporate power over markets and consumers, and fewer and fewer protections for ordinary people 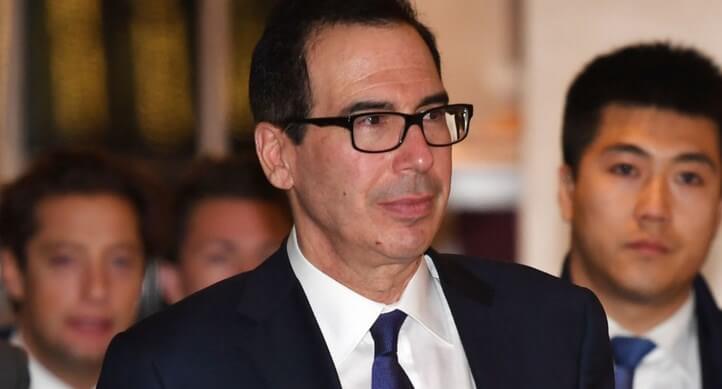 The 77th Secretary of the US Treasury had in a Press Conference held in the White House made known government position on the Facebook attempt into cryptocurrency. In the Conference, the Secretary expressed the concerns over Facebook Libra and Calibra saying it could be used for money laundering or financing of terrorism.

Facebook has since last year 2018 been preparing for its move into cryptocurrency by hiring engineers, a move after it had place a ban on crypto ads a year before. In June 2019, the social media giant released its white paper outline its goal to build a new financial system using the blockchain with massive corporations ranging acting as validators.

The attempt to create its “globalcoin” attracted backlash from the crypto community and as well as countries of the world which say the move as a threat to their local currency. Chiefly amongst the latest move by a foreign nation is the India’s decision to have nothing to do with Libra within its sovereign borders.

Facebook upon releasing the Libra white paper received a correspondence from the US Congress signed by Maxine Waters amongst others asking it to halt Libra or risk the emergence of a new Swiss financial system that is too big to fail. Congress requested Facebook to appear before it. The date is set for July 16, however, and top US officials are expressing their position on the Libra and its fate appears hanging.

The 45th Leader of the free world has few days ago said the Facebook Libra will have “little standing”. A comment which US Treasury Secretary Mnuchin credited as the President’s personal opinion and not that of the State. However, in the Press Conference today, the Secretary said the Treasury has very serious concerns Libra could be used for money laundering or financing terrorism.

And as cryptocurrencies has been exploited by many players to facilitate illegal activities such as cybercrime, tax evasion, illicit drugs, human trafficking, While the US government welcomes innovations that may improve the efficiency of the financial system and expand access to financial services, Libra poses a threat to the financial stability and integrity of the US financial system. 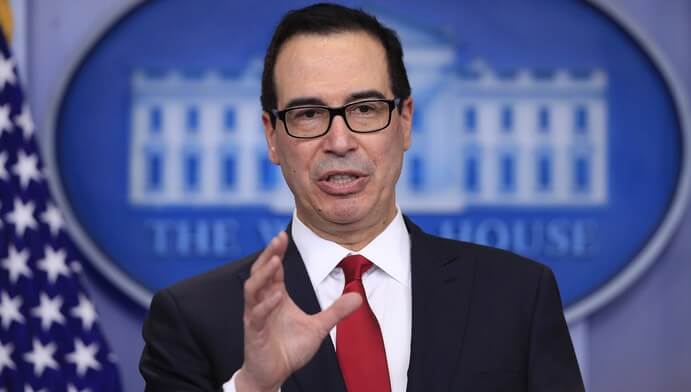 US Legitimizes Cryptocurrency for Speculative Activities; Frowns at Illicit Use of Crypto

He continued by saying cryptocurrencies has been exploited by many players to facilitate illegal activities such as cybercrime, tax evasion, ransom ware, illicit drugs, human trafficking etc. Attaching quantifiable numbers to the value in USD exploited using cryptocurrencies for illicit activities; Mr. Mnuchin said they are “billions of dollars”.

Legitimate firms in the United States that are attached to cryptocurrencies are subject to the Know Your Customer and Anti-Money Laundering regulations and that if anyone is to go through any of these legitimate firms (entities) to engage in illegal activities via the dark web, they will be caught even if they believe they cannot be caught. And the use of crypocurrencies for illicit activities, he said: “This indeed is a national security”

The Secretary when asked about the US President tweet on cryptocurrencies, he quickly pointed out that, that was the 45th’s personal opinion and not that of the United States as an entity.

It should be remembered that as the global stage is set to hear the finality of recent move by the social media giant Facebook into crypto by the unveiling Libra digital currency and the Calibra wallet. A move which met great waves of positive and negative reaction all over the world. And as US Congressional hearing on the Libra is set for July 16th 2019, mainstream media has not had a quiet time. On this the Secretary of Treasury Steve Mnuchin said that:

He went further to say that the institution will not allow digital asset service providers to operate in the shadows. The United States has been at the forefront of regulator regulatory entities that provide cryptocurrencies. Concluding he said, the use of cryptocurrencies for illegal activities will not be tolerated.